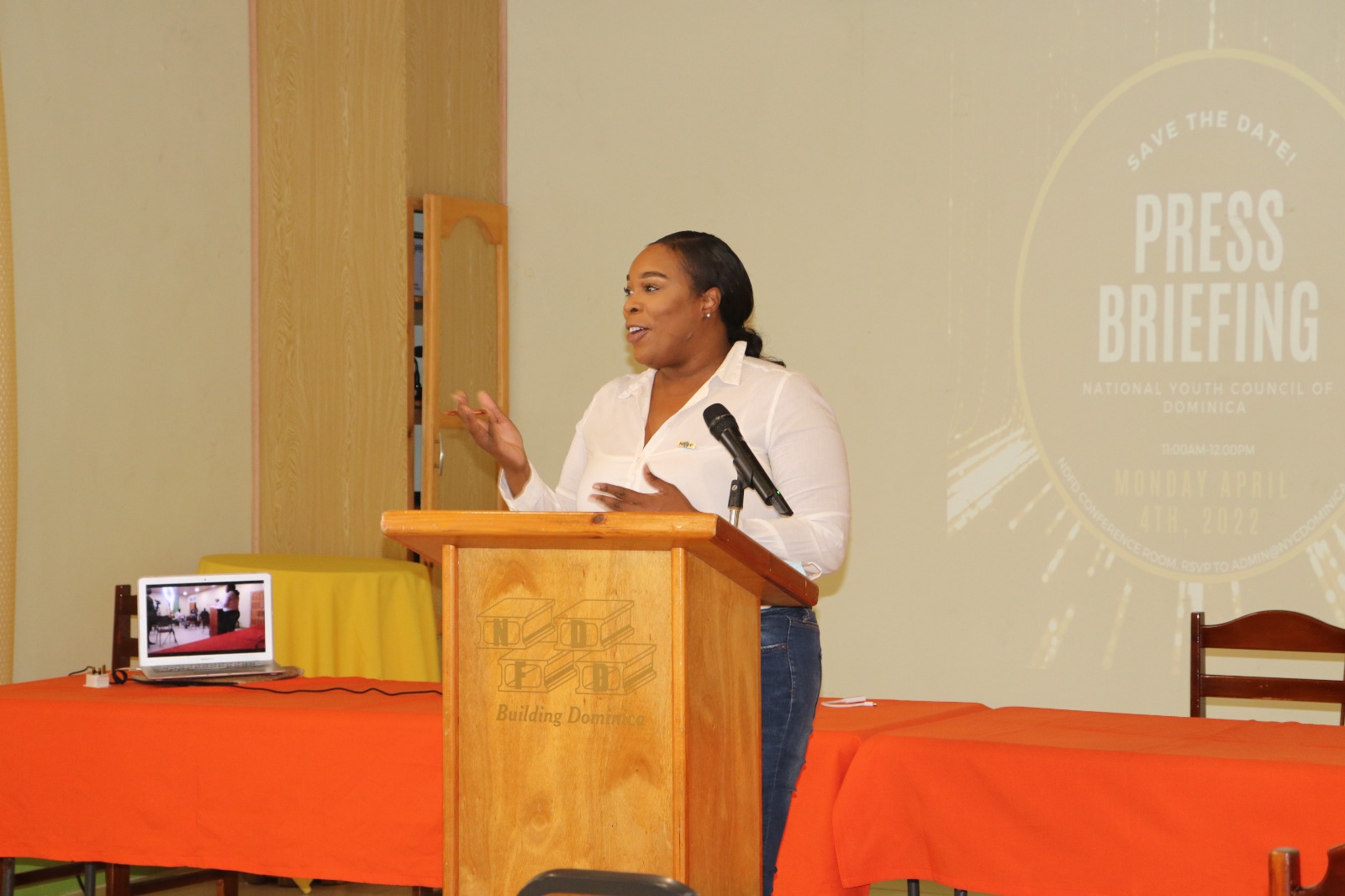 The National Youth Awards, organized by the NYCD, recognizes the accomplishments of Dominican youth who have succeeded in their fields.

President of the NYCD, Ashma McDougall stated, the new executive recognizes the importance of endorsing young people’s abilities and rewarding their accomplishments.

Highlighting the award categories McDougall noted, all nomination forms must be received by May 30th, 2022.

President of the NYCD, Ashma McDougall

A Walk For Peace