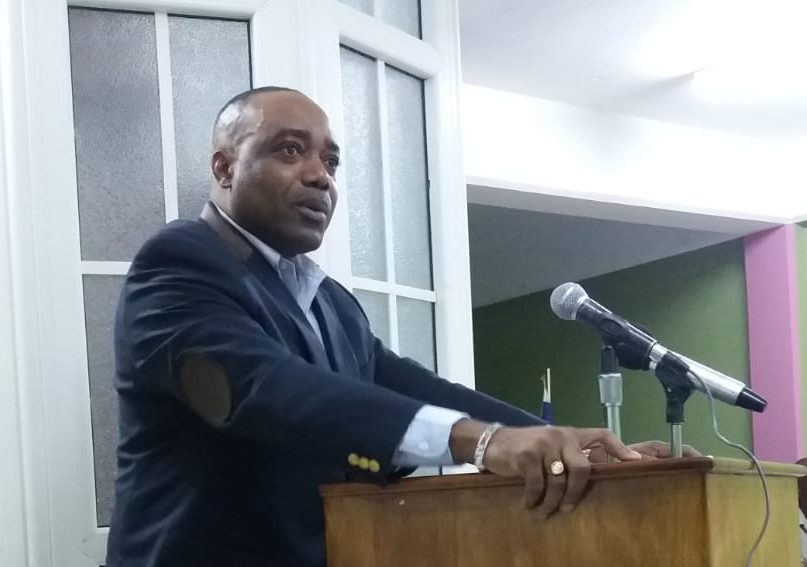 National Security Minister, Rayburn Blackmoore states that it is not just the government’s role in child legislation, but also the obligation of nation officials. Speaking on Kairi FM’s, Hot Topics, he claims that while it is the government’s obligation to pass laws, they are not the ones who make judicial decisions.

According to Blackmoore, dealing with severe crime is the responsibility of every state functionary, not only the government.

The minister went on to say that if the authorities do their jobs and the law is followed, everything else falls into place since the court is the last arbiter of truth.

Government To Make Sports A Priority On Island