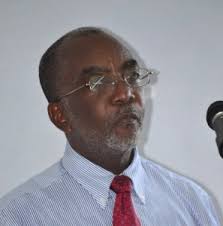 The National Health Commission has defended a proposed hospital authority act amidst concerns that it will disadvantage professional workers at the island’s main hospital.

The DPSU wrote that it strongly advises against rushing the Bill to Parliament.

Meantime, Dr. Donald Peters, another member of the Commission, said there is no intention to put hospital employees out of work.