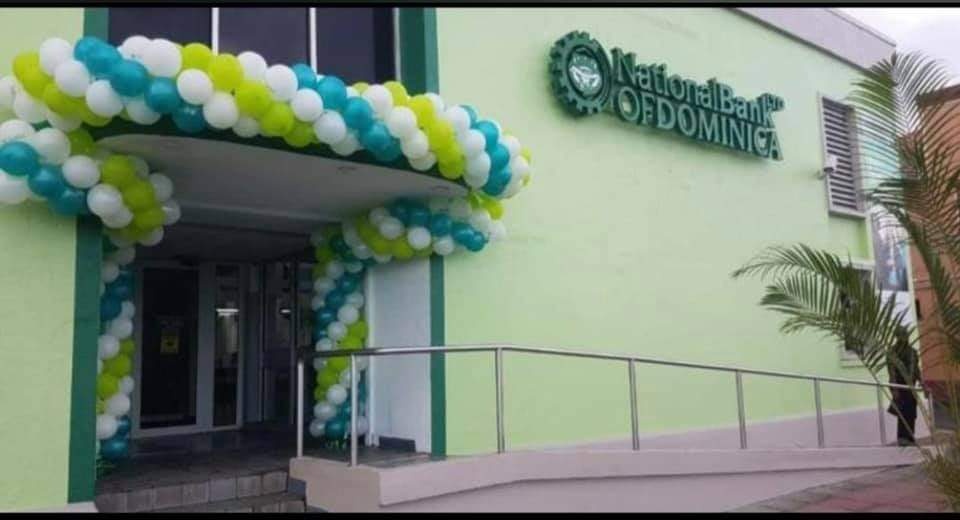 The National Bank of Dominica Ltd. (NBD) announced on Monday that it completed its acquisition of the banking assets of Royal Bank of Canada (RBC) Roseau Branch on April 1, 2021.

As such, the bank says the former RBC branch on the Bayfront will open on April 6, 2021 as the National Bank of Dominica Ltd and there will be minimal changes in the operations of the Bank in the first instance.

However, it hopes to integrate all accounts and services into NBD’s systems in the coming months, to give their new customers access to its range of products and services. NBD also reported that rates and terms have not been changed on customer accounts.

In December 2019, a consortium of regional banks entered into an agreement to purchase the Eastern Caribbean banking operations of RBC. The consortium included 1st National Bank of St. Lucia Limited, Antigua Commercial Bank Ltd., Bank of Montserrat Limited, Bank of Nevis Ltd. and the National Bank of Dominica Ltd.

NBD says it now expects to utilize the now combined resources to strengthen its mission to help customers, partners and communities succeed and to serve its customers even better.