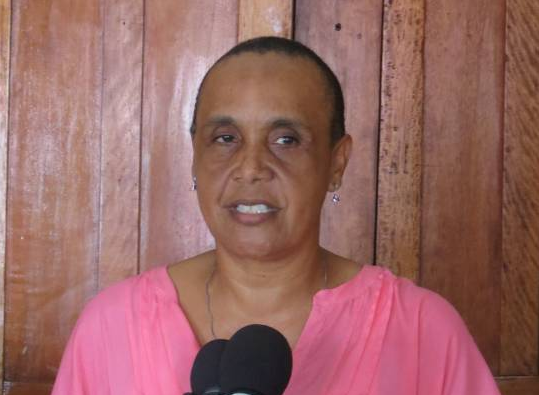 After nineteen years in service as Executive Director of the Dominica Persons with Disabilities, Nathalie Murphy will officially retire from the DAPD effective today Friday July 1.

Murphy was instrumental in the DAPD’s efforts to introduce events and activities which demonstrated that persons with disabilities are part of human diversity and can equally participate in social and economic development.

She says though she may be retired as executive director of the DAPD, her work as an advocate for persons with disabilities will continue.

DAPD’s next Executive Director will be Earnica Esprit who has been appointed to fill the position as of July 1, 2022. The DAPD is confident Esprit will continue the organization’s mission of achieving an all-inclusive and disability friendly society.