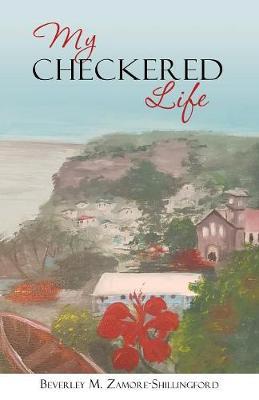 Dominican born Beverly shillingford based in the United States decided to pen her life story after going through a series of episodes before and after her husband’s death..

Beverly Shillingford was married to Former Member of Parliament for the St Joseph Constituency Wilmurt Tilson Shillingford during the Dominica Freedom Party administration.

Mr Shilling was buried in March 2017