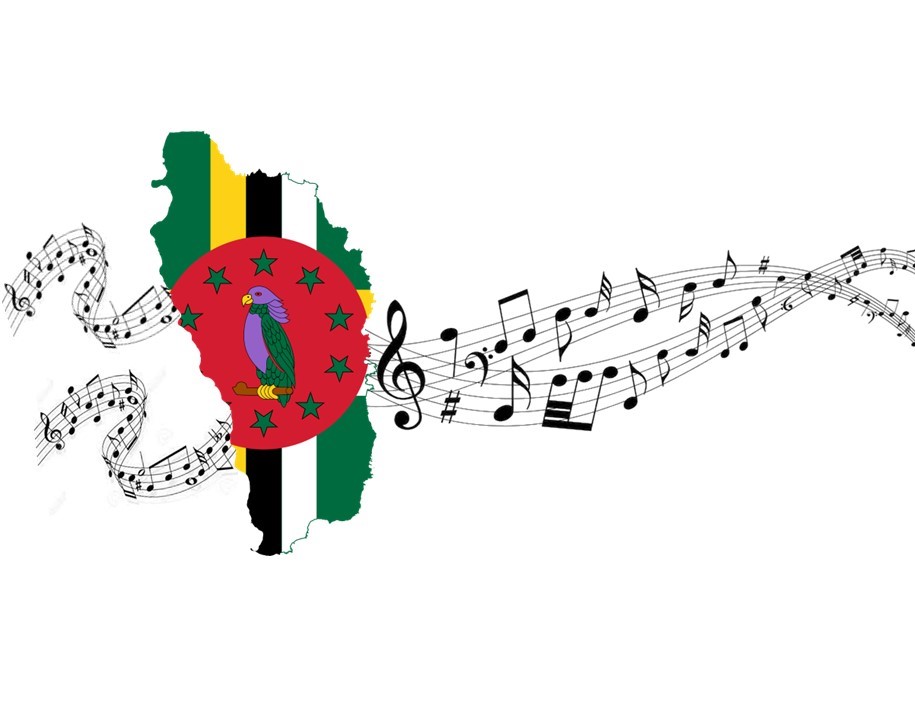 Cadence Lypso artist Janet Azouz believes celebrating of Cadence Lypso month was an idea well put together however, there needs to be greater sense of appreciation for the genre as well as more and creative ways of getting the region to look at Dominica as the country which started Cadence.

She believes too many times something started by Dominica and at the end it taken away from us by other countries who tend to make it their own.

She believes it’s time to start taking back what belongs to us.

Azouz says another example is the well-known Bouyon music which started in Dominica and was taken away by foreigners who have gone big with it.

She says something seems to go wrong along the way and it must be addressed.