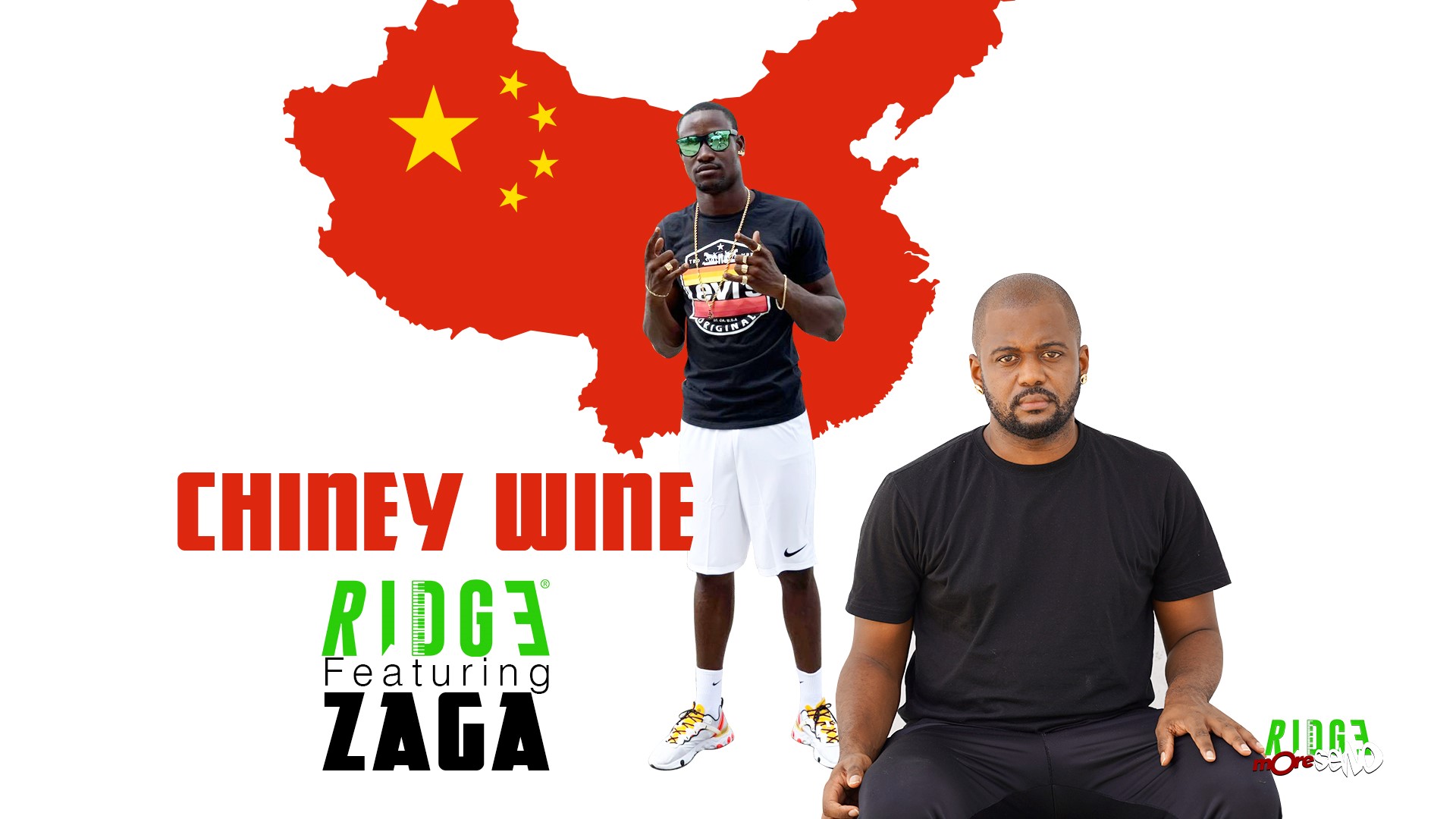 The song was sparked into reality when Mr. Ridge met Zaga in St. Martin singing a “Chiney” jam chant on Ridge’s “I want drugs” instrumental. The chant was already making waves on the streets of St. Maarten, but really went viral when Mr. Ridge performed it at one of his concerts in Bellevue. The two then decided to turn it into a full song.

Despite not being officially released, it has already created an online buzz, garnering an astounding 4 million views on TikTok with a “Chiney Wine Challenge” that has captured the attention and participation of persons across the globe, each adding their unique spin to the song. It has also become popular amongst the Chinese audience, which led to Mr. Ridge contacting professional singer Elim Yen to contribute her Chinese musical style to his hit song.

After four months of back and forth, the hit single has finally been released and features expressive solos from musicians such as Earlson “Lil Man” Mathew from WCK, Jackie Beatz, and Donavan Gabriel.

“Chiney Wine” is Zaga’s debut performance. He expressed that it is a good feeling and did not anticipate such a positive reaction from a global audience. “We were just having fun as friends under a tree, freeing up our minds, and the lyrics flowed. I enjoyed working with Mr. Ridge on this song because he is a talented artist. He is a good person to work with, and he knows what he is doing.”

Mr. Ridge’s latest single brings together a mix of artists and their cultures. “I love collaborating with different artists and musicians on a song. It gives it more character and a unique sound,” he expressed.

The song was released on Friday, February 4th, 2022, via the More Sewo YouTube channel with plans of an accompanying music video.