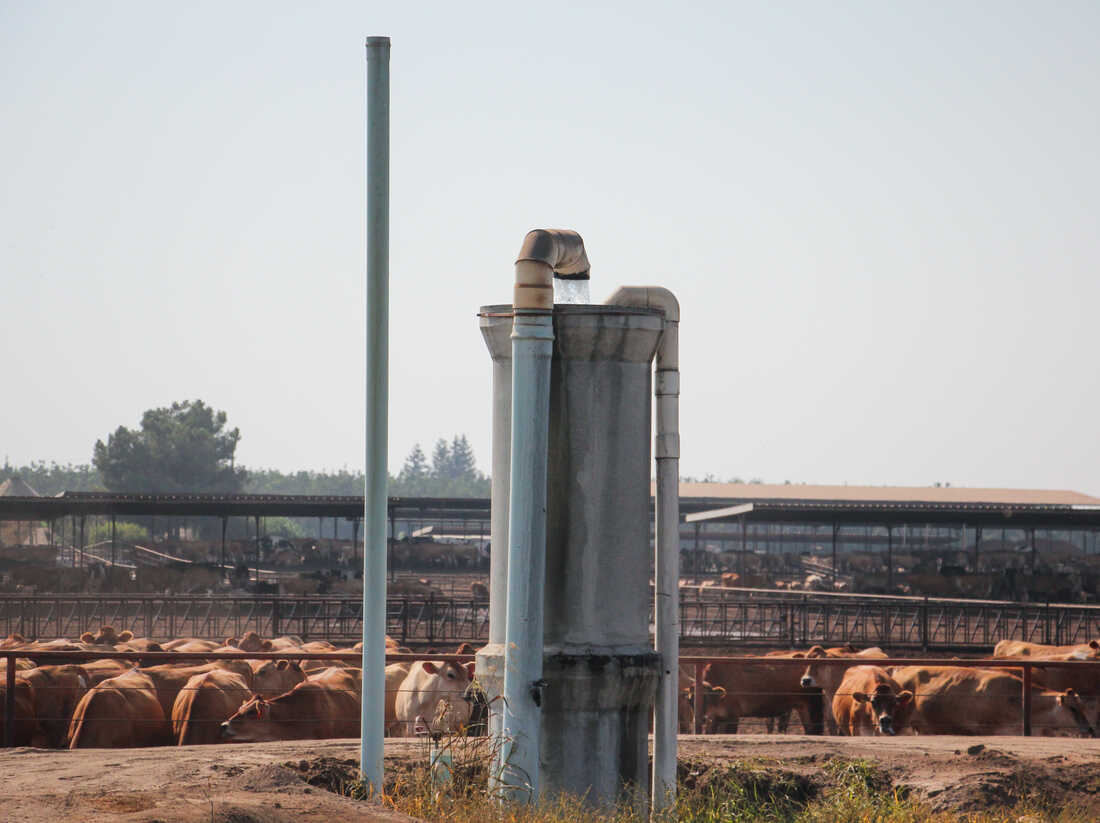 A new water system is in the works for the Agricultural community of Morne Prosper.

Prime Minister Roosevelt Skerrit says the project is nearly complete and expects the new system to benefit the farmers of the area especially during the dry season.

Parliamentary Representative for the Roseau valley Dr. Irving McIntyre explained, this intervention will improve the community’s agricultural productivity which may result in an increase of produce from the community.

Meantime, Minister for Public Works Cassani Laville says much of the project has been already been completed including the construction of a sixty-thousand-gallon water storage tank.