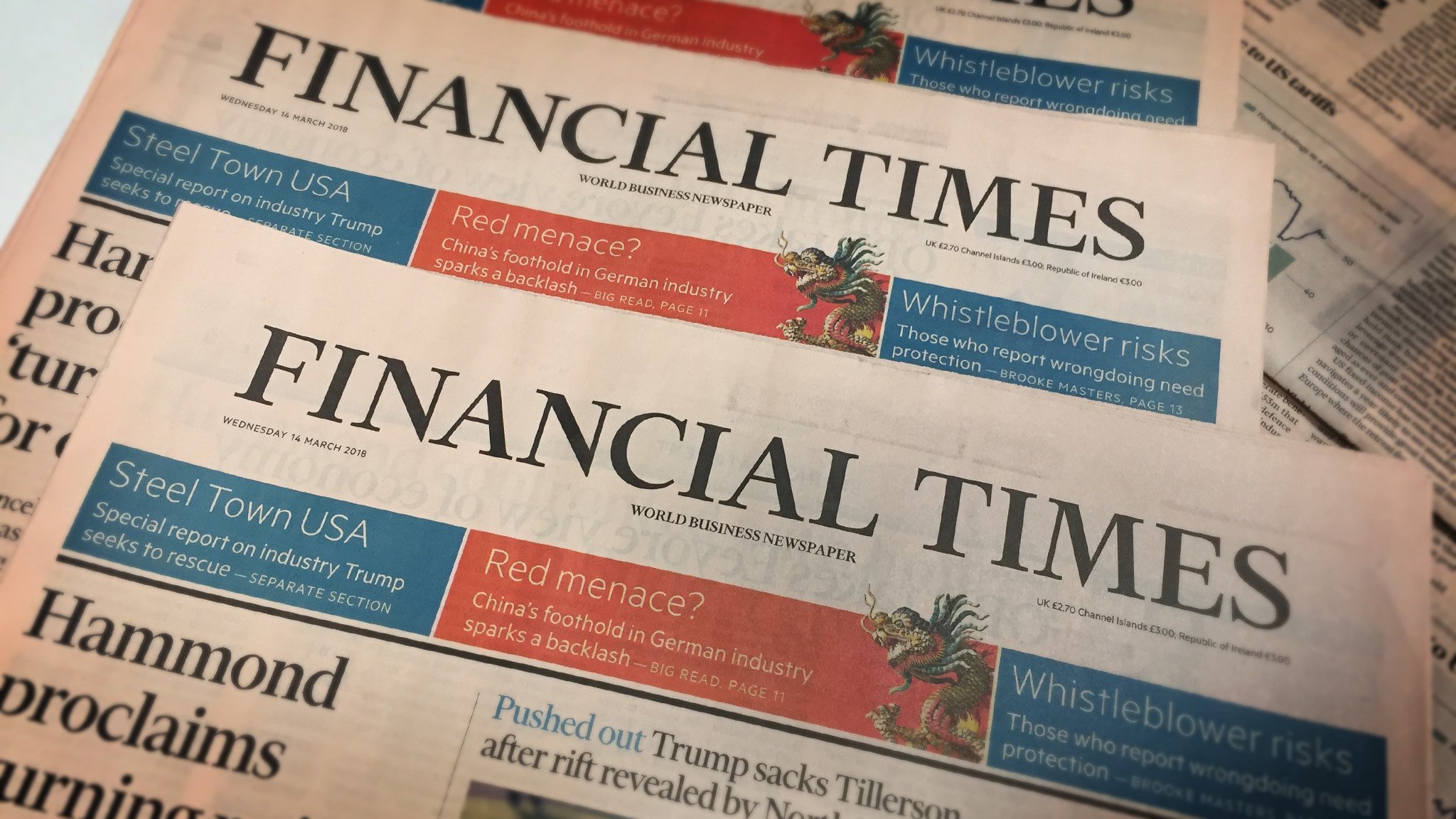 Prime Minister Roosevelt Skerrit says a rating of Dominica’s CBI Programme by the Financial Times as the number one programme in the Caribbean is cause for celebration.

Mr. Skerrit told State Radio on Tuesday that the British newspaper had rated the CBI programme for its extensive due diligence, efficiency, speed, affordability and reliability.

This comes in light of accusations made by Opposition Leader Lennox Linton during the National Budget Parliamentary Debate, where Linton said Government had not been transparent with CBI Funds. Linton claimed that Government had not accounted for over 1 (one) billion dollars in CBI funds.

Linton also demanded a full account of CBI funding some time later, but was denied.

This is the second round of praise Dominica receives for its CBIP this week alone, the first coming from PricewaterhouseCoopers, the world’s second largest professional services firm.

Prime Minister Roosevelt Skerrit said this is good news for Dominica despite “all that has been said and continues to be said about the CBI Programme,” and despite what he calls the efforts by some to “undermine what is really the major source of non- tax revenue to the country”.

He added, “One has to appreciate the impact that the CBI Programme has been making in Dominica in every sphere of the society”.