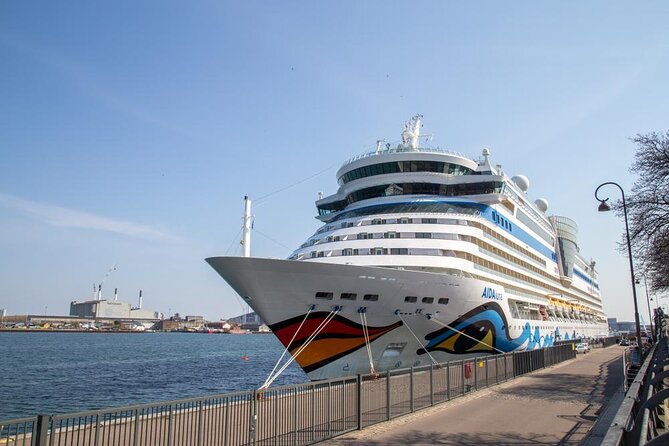 A renewed commitment to the construction of a modern cruise terminal is on the cards for Dominica.

Speaking at a recent DLP Rally, Denise Charles, who held the Tourism portfolio in the last Labour Party led administration, reassured the public that a modern cruise terminal is carded for the city of Roseau.

A highly anticipated feature of the state-of-the-art terminal, will be increased exposure for local vendors and their products.

Charles affirmed the country’s commitment to bolstering the number of visitors to the island and spoke to the potential benefits of the world’s longest cable car system already under construction in Dominica.

Pastor Calls for Dominicans to Seek God as A Nation