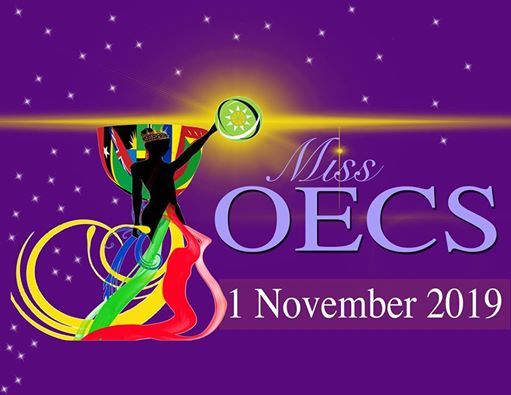 Dominica will once again host the Miss OECS Pageant in November; an event organizer’s say will foster regional integration.

The Miss OECS Pageant was held for 11 years in Dominica before it was cancelled for unknown reasons for 20 years.

The show makes a grand return to the island this year during the Independence season, and will be held at the Windsor Park Stadium Forecourt on November 1st at 8:00 pm.

Chief Cultural Officer Raymond Lawrence told a conference to officially launch the event that despite a change in management, the purpose of the pageant to foster and strengthen Caribbean integration still stands.

Meantime, Pageant Director Romualda Hyacinth, says the competition will allow each participant to promote her own country.