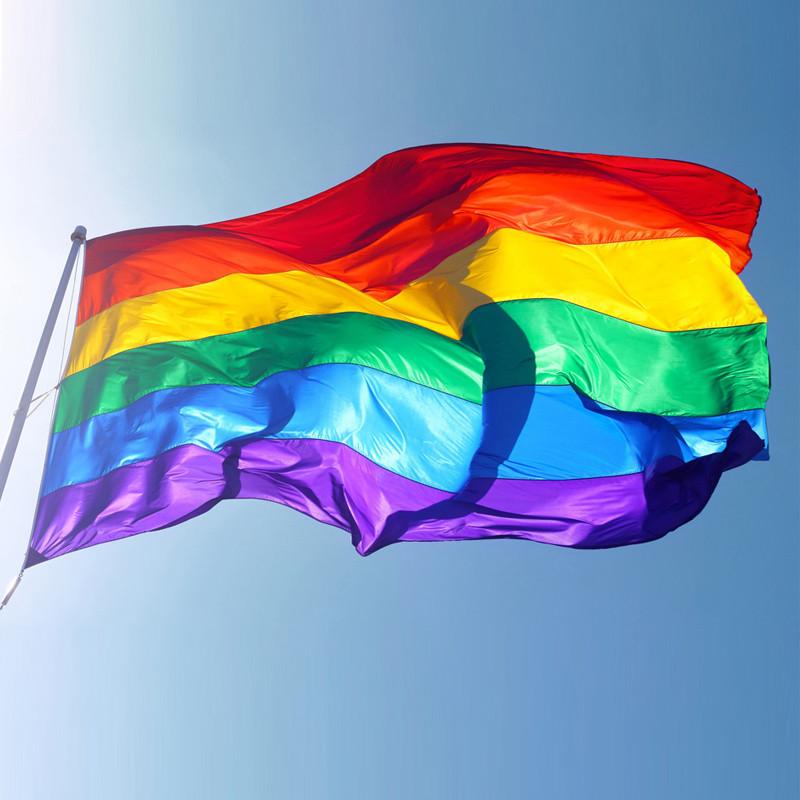 The suit will be supported by the Canadian HIV/AIDS Legal Network, an international human rights organization and the University of Toronto’s International Human Rights Program.

The maximum penalty for buggery is ten years imprisonment and the possibility of forced psychiatric confinement.

Founder and Head of MIRIDOM Daryl Phillip, speaking on Kairi’s Hot Topics on Wednesday, argued that the laws are contrary to human rights.

Phillip said the gay community in Dominica is large and vibrant and should be allowed to engage freely in sexual activity of their choice.

“It’s not something that started yesterday,” Phillip stressed. “It is something that has been there all throughout the life of Dominica nad mankind… We are still fighting to get the rights for people for their natural sexual expressions that is of no consequence to anybody else.”

MIRIDOM is arguing that the buggery laws violate multiple fundamental rights of all people in Dominica, but especially the rights of LGBT people. They also undermine an effective response to HIV among gay men and other men who have sex with men.

The ultimate goal of the legal challenge is to end the criminalization of consensual sexual activity between people above the age of consent, in particular among same-sex partners.