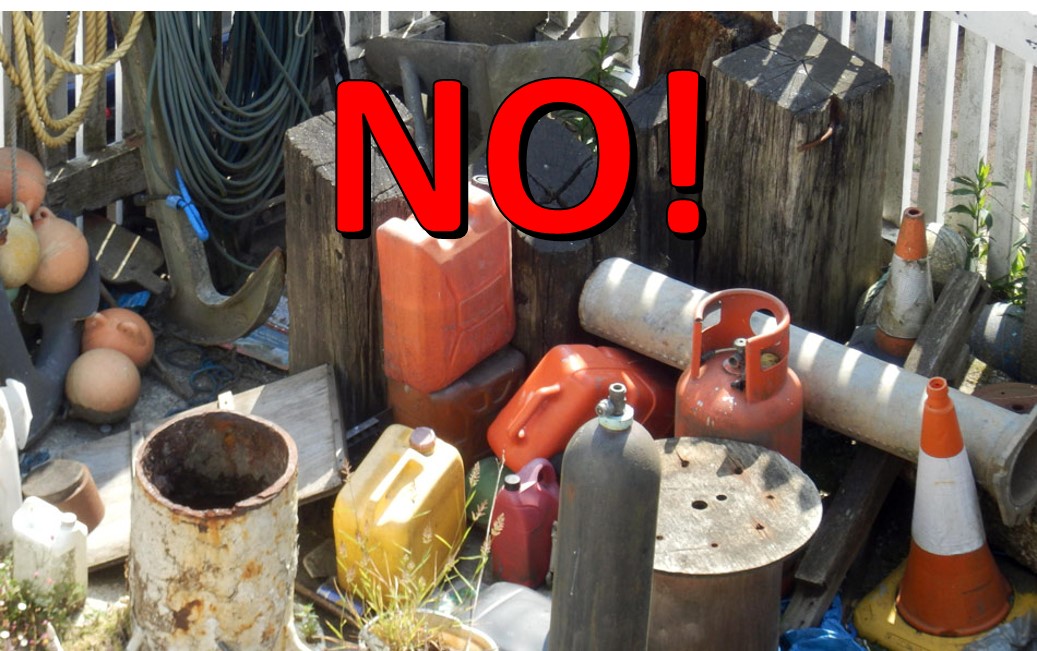 The General Public is being warned against hoarding or storing fuel at their residences or business places.

Mr. Walters further informs the public that as earlier announced, a new shipment of fuel has arrived on island and is being made available at petrol supply pumps.

Government Commits to Restoring Motorable Access to the East