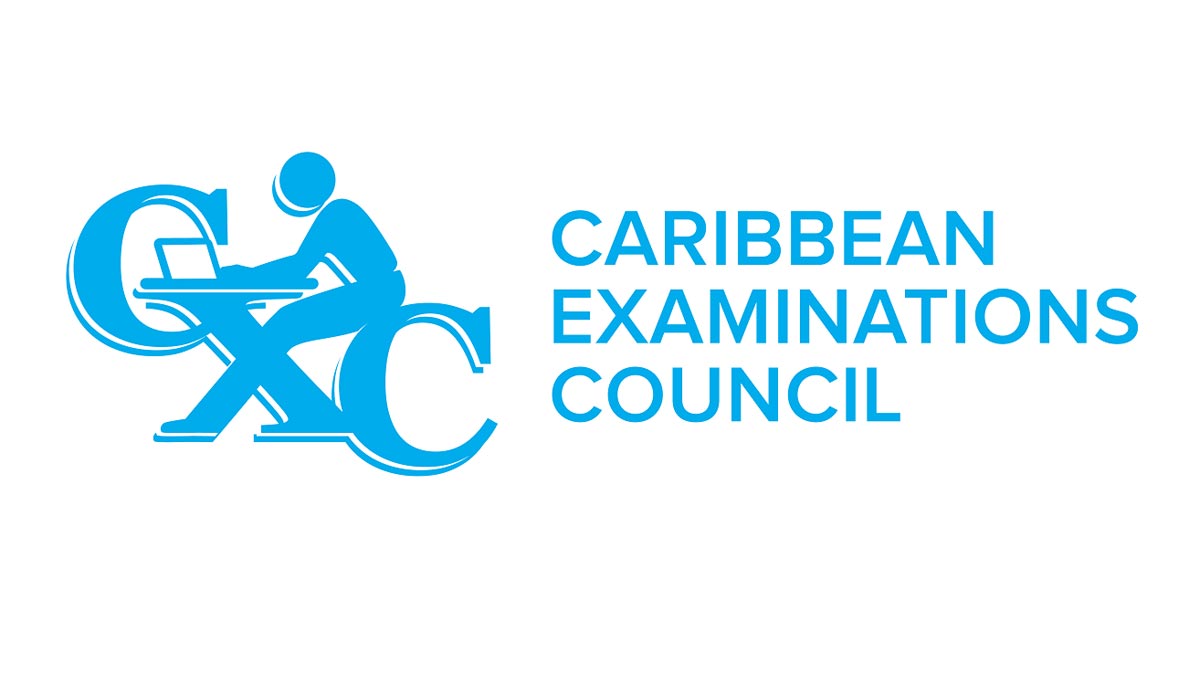 The Ministry of Education has had to adjust the manner in which exams are administered in an effort to reduce the absenteeism rate among candidates doing their final exams.

Education officer for Exams Magalie Celestine said that this was also necessary in order to prevent candidates from waiting up to a year to sit exams depending on the subjects in question.

Celestine has said that CXC explored several opportunities to accommodate candidates with a number of reductions by fifty percent in some subjects, the provision of SBA topics, a three-week delay to the start of exams and exemptions granted for the submission of SBA’s.

She said that in keeping with the ministry’s motto “Each Child Succeeds”, in addition to invigilators working in classrooms they were also called upon to administer exams at individual homes across the island to accommodate candidates who were not able to present themselves at a center, due to various medical conditions.

Celestine adds that though there were one hundred and twenty students less than last year doing CCSLC final exams, all the participating schools did well with some performing better overall while others maintained their ratings over the years.

She said that Dominica’s education system can stand tall having performed above the regional average in twenty five out of the thirty-two subjects offered.

She adds that this has been the first year for SBA’s for human and social biology and Dominica is proud to have captured a ninety-point one percent pass in comparison to the region’s sixty seven percent.

DDA To Host “Your Journey To Excellence” Training Series

ECTEL seeking to expand reach to the rest of the region