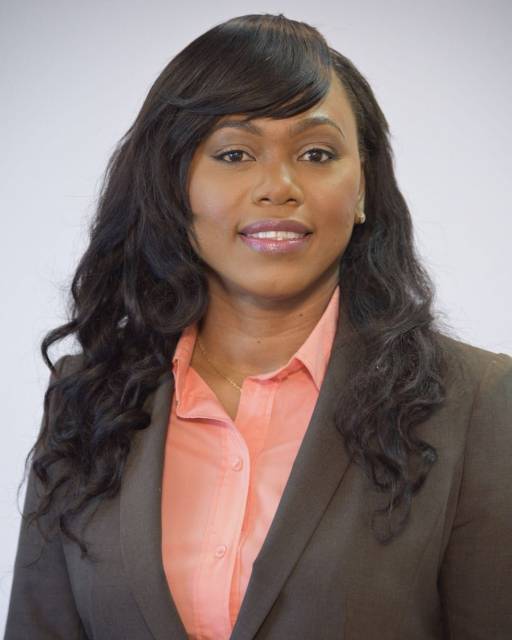 Minister for Tourism Denise Charles has deemed this year’s Jazz and Creole as a “resounding success” after its two-year absence.

Minister Charles says, the event saw a great turnout for patrons who made the entire weekend a success.

According to the Minister, the event brought significant economic contribution to the island through several avenues including American Airlines’ daily direct flights from Miami to Dominica.

The tourism minister has also announced the official dates for the anticipated World Creole Music Festival 2022 and is appealing to the private sector to partner with government in an effort to promote the island’s festivals.

300 Thousand Dollars Project Launched In The Community Of Belles