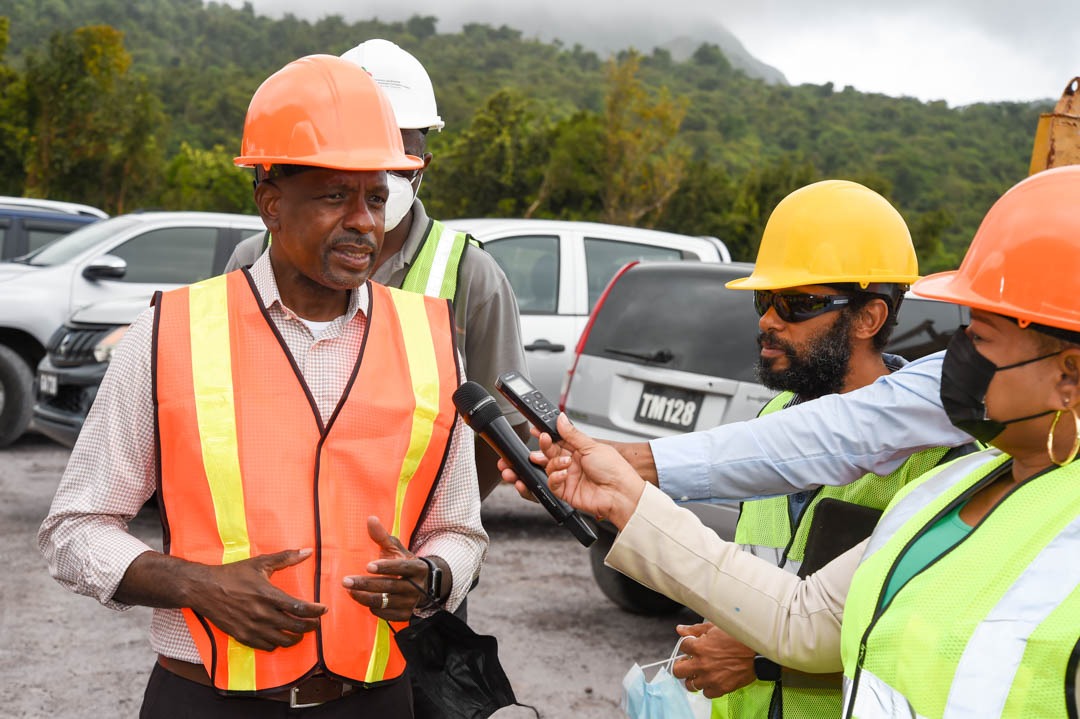 Minister Henderson led a site visit this week to the Roseau Valley in preparation for the digging of two geothermal wells as part of Dominica’s Geothermal Energy Project.

He says the resources have been tested throughout the years therefore, government is ready to further advance the project.

According to Dr. Henderson, a drilling company from Iceland will be on site later this year to drill another well and upon completion they will move to the next stage which is the construction of the power plant.

This initiative will assist Dominica in transforming its energy sector, resulting in economic progress and relieving burden on our households.