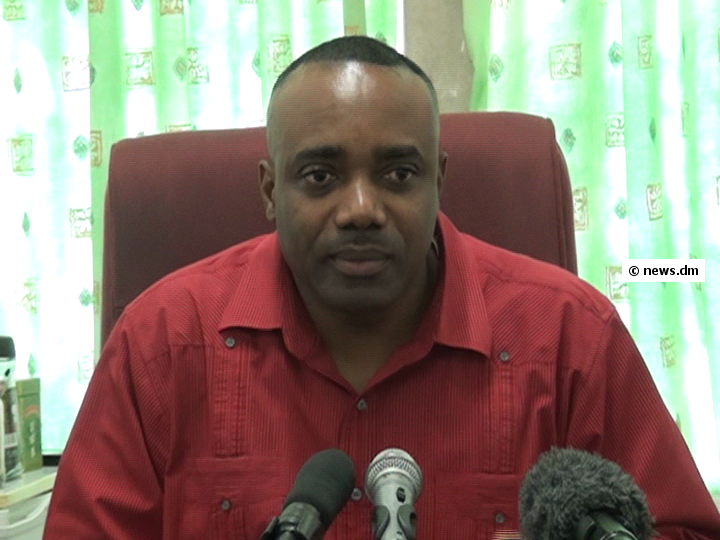 Minister for National Security, Rayburn Blackmoore, has pledged government’s continued support for police officers and the security of the country.

Highlighting a few projects done by Government, Minister Blackmore says government has done much to strengthen the Dominica Police Force.

According to Blackmoore, there is a greater need for additional boots on the ground as more communities are being developed

Meantime, Chief of Police, Daniel Carbon leaves some advice to the incoming members of the police force.

Giraudel Flower Show Is Back