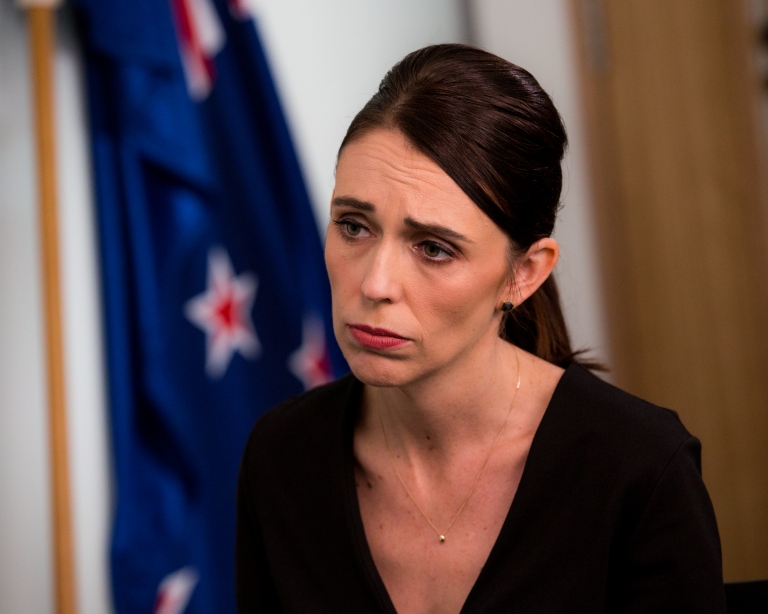 The announcement comes less than a week after 50 people were killed at two mosques, allegedly by a lone gunman.

Ms Ardern said she expected new legislation to be in place by 11 April, saying: “Our history changed forever. Now, our laws will too.”

All of the dead have now been formally identified, police have confirmed.
Australian Brenton Tarrant, a self-proclaimed white supremacist, has been charged with one murder and was expected to face further charges.

However, police said on Thursday that the person he was formally accused of killing had been wrongly declared dead.

They said they had apologized to the woman and her family, and that the charge sheet would be updated when the suspect appeared in court on 5 April.

Forestry and Wildlife Division: International Day of the Forest