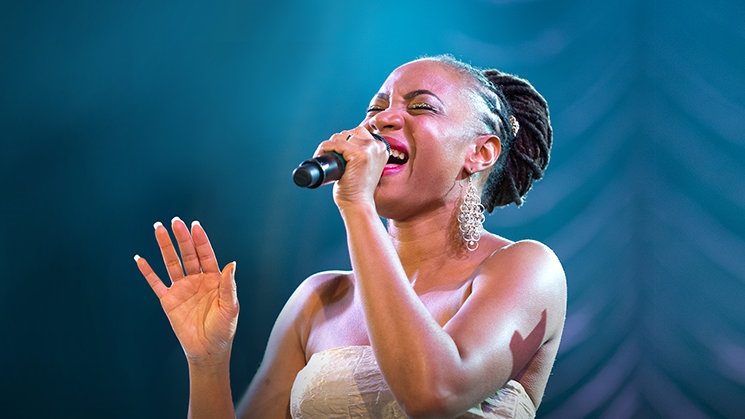 Over $12,000 has been raised to repair a facility for children with disabilities here.

The Parent’s Advocating for the Inclusion of Children with Disabilities in Society (PACIS) facility, in Portsmouth, which provided daycare services for disabled children sustained $15,000 in damages following Hurricane Maria in 2017.

At a handover ceremony Monday, Dominica’s acclaimed Princess of Song Michele Henderson presented PACIS with a cheque of over $12,000 toward the repairs, following a benefit concert she held aboard the Free Winds cruise last week.

Henderson reported that the show was successful, and says anonymous donors also contributed.

Ainsworth Irish of PACIS expressed the organization’s gratitude for the funds.

Irish says the organization aims to reopen the facility on the 1st of March, and will cater to 20 children before expanding its programme to include more participants in the coming months.

One man shot dead in Portsmouth