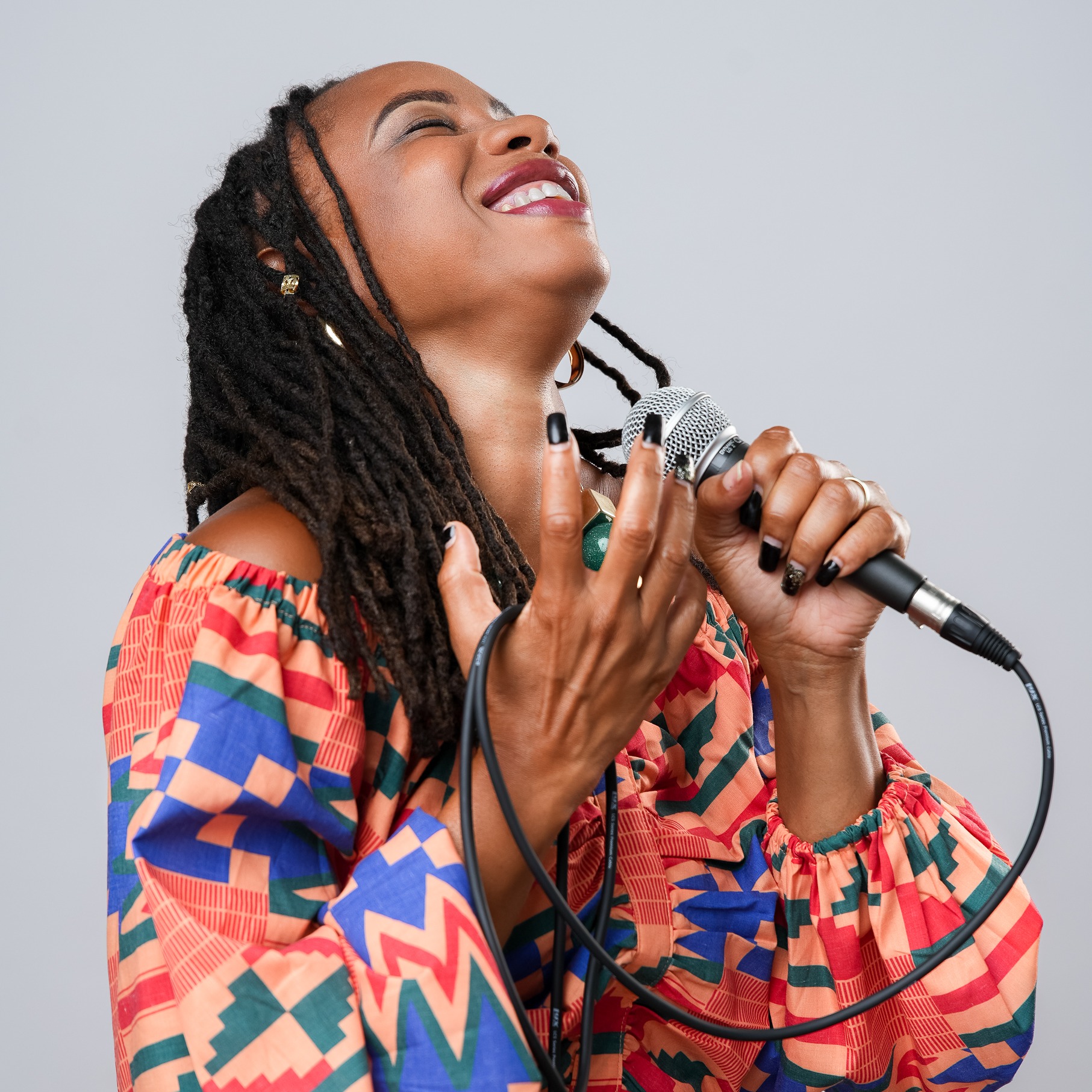 On Saturday 9th July 2022, Michele Henderson will bring the spotlight on Dominica’s indigenous musical genre, Kadance-Lypso with a dinner and concert event dubbed Hommage, starring the Grand Bay native, who will perform original numbers as well as favourites by Kadance greats such as Exile One, Grammacks, Midnight Groovers and Belles Combo.

Henderson, a Goodwill Ambassador for Dominica, who has travelled the world performing in both English and Kwéyòl, says there’s nothing to beat performing Kadance-Lypso at home.

“Kadance music is ours- its home-born and home-grown and I am excited to perform these songs, some of which are older than me and still so loved today. “

“I want to commend Creole Heartbeat for pushing the genre and creating this month of observance and this opportunity to highlight this music and say thank you,” she adds.

Kadance-Lypso month was first observed in July of 2021, to highlight the genre as well as the bands and musicians who created and moulded it over the decades and especially in its heyday- the 1960s and 70s.

Leroy ‘Wadix’ Charles, co-founder of Creole Heartbeat and organiser of Kadance-Lypso Month says he too looks forward to the show and is excited to partner with Henderson on this initiative.

“Michele’s Hommage will be one of the highlights of the second edition of Kadance-Lypso Month. This musical production, dedicated to the greatest Creole genre, will be the appetiser building the momentum to the historic Kadence Tribute Festival taking place July 29th to 31st.”

This is the second time Michele has partnered with Fort Young Hotel to stage such an event.  In May 2022, with the absence of Jazz N Creole, she hosted a concert/dinner The Jazz in Me, which was well-attended and met with gushing reviews.

Dinesh Kissoon, General  Manager at Fort Young says “Michele’s music brings people together,” so the hotel had no hesitation when the opportunity for partnership arose once again.

Before her Jazz in Me concert, Michele, like many artists affected by COVID-19 pandemic, held virtual performances to connect with fans and to still do what they love best.  Her first event was her Xmas Jam Special on December 23rd 2020 followed by Nature Island Love in February 2021.   She also partnered with Carlyn XP for the Nature Island Jazz XPerience in June 2021.

Henderson made her big debut at the 1995 staging of the Dominica Festival of Arts (DomFestA) with her song “My Pride.” Since then she has recorded six albums Michele Henderson (2000), Michele Henderson Creole Special Live (2001), Soundcheck (2002), Mwen Aimè’w (2004), Sa Kai (2008) and Home (Chez Moi) (2014). Incidentally her 2004 album has several Kweyol language songs including “Hommage,” which was her interpretation of Exile One’s “Fraiche” and “Chanson D’amou”

Henderson has performed at major music events in Dominica and the Region and is especially loved in the Francophone world. Some of her hit songs include “The Beat Goes On,” “Home” and “Pas Lessé Mwen.”

Discover Dominica Prepared To Welcome International Cricket Back To Dominica