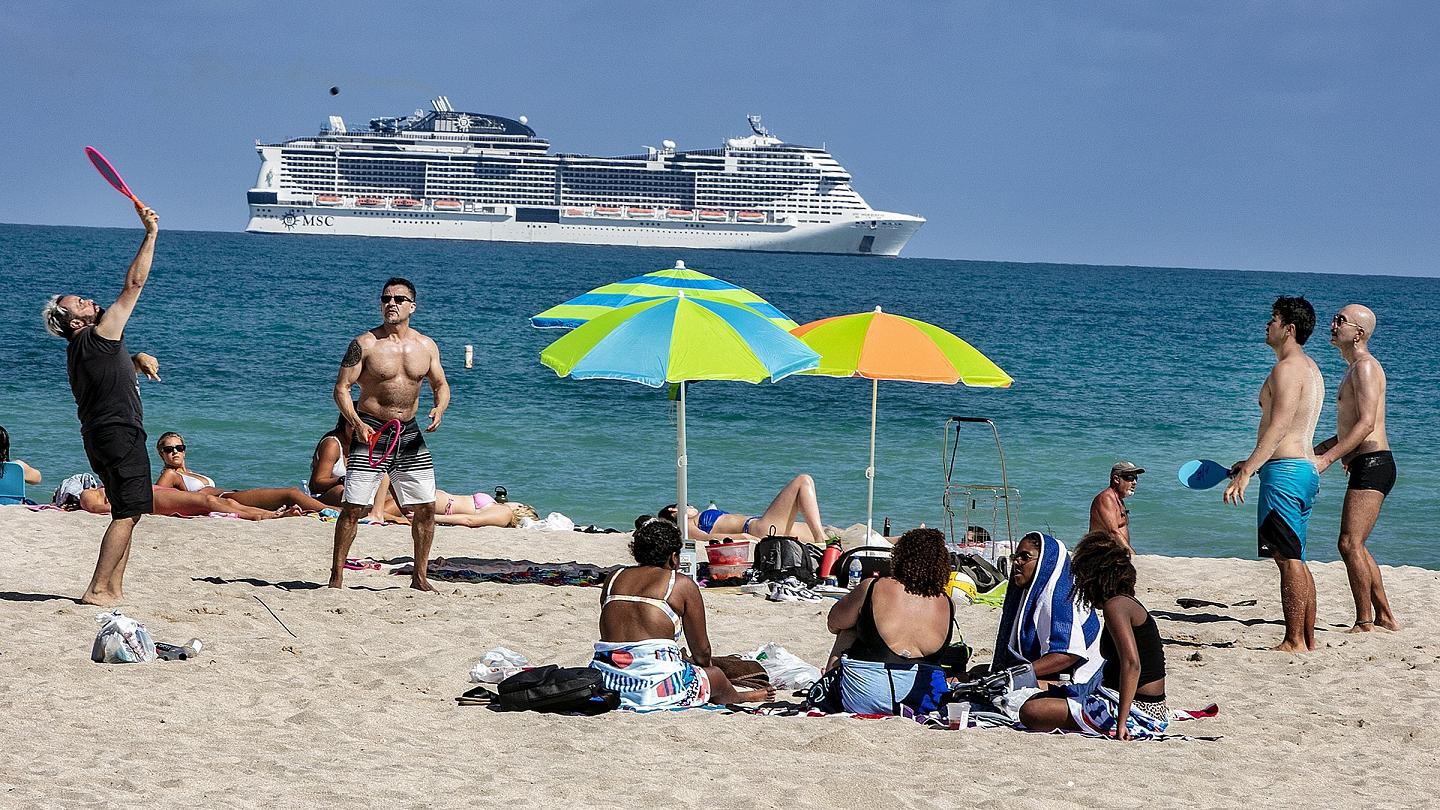 A state of emergency has been declared in the US city of Miami Beach over concerns large crowds gathering for spring break pose a coronavirus risk.

A 8pm-06:00am curfew has been announced in the island city that will remain in effect until at least 12 April.

Traffic restrictions are in place during the curfew, while businesses in the busy South Beach area must close.

“It feels like a rock concert, wall-to-wall people over blocks and blocks,” Mr Gelber told CNN. “If you’re coming here to go crazy, go somewhere else.”

Florida continues to be a coronavirus hotspot in the US. The state has recorded nearly two million of the country’s 29 million infections since the pandemic began.