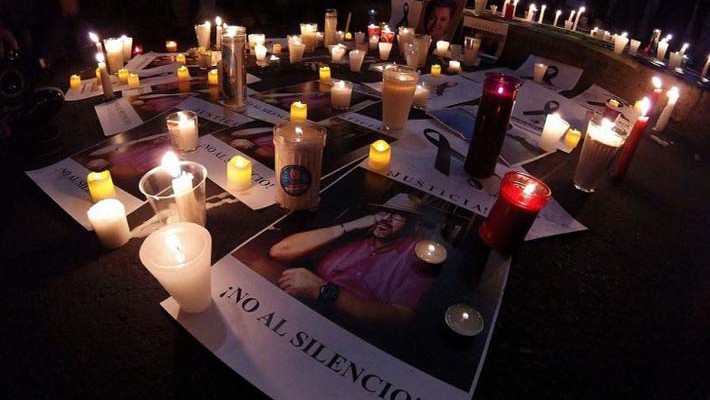 Some 7,667 people were killed in Mexico in the first quarter of 2018, up 20 per cent on the same period last year, making it the most violent year in two decades, Government figures showed yesterday.

In 2017, the figure stood at 6,406 violent deaths, according to the Mexican security services.

The worst month was March, when 2,729 people were killed, most of them shot dead. January’s figure stood at 2,549 murders, with another 2,389 in February.

The bloodshed follows a proliferation of gangs involved in drug trafficking, as well as stealing fuel, kidnappings, extortion and other criminal activities.

In 2017, a total of 25,339 people were killed in Mexico, the highest number since monitoring began 10 years earlier.

The violence comes as Mexico gears up for a July 1 ballot that will include presidential elections as well as a vote for the two branches of Congress and a number of local seats.

Domlec Electricity Services Notice to Pay as You Go Customers