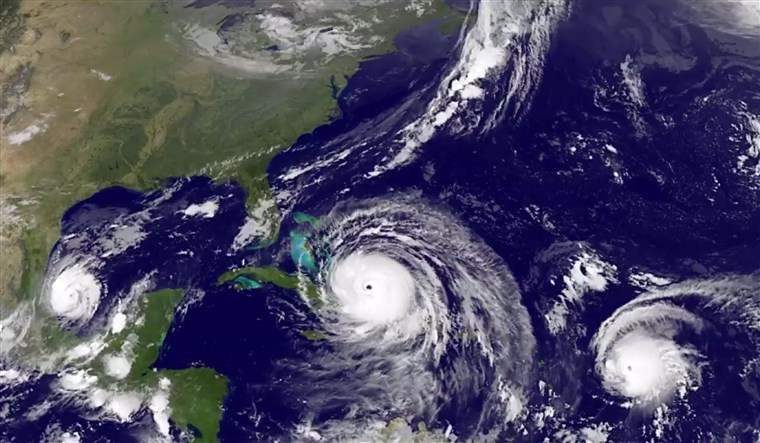 Senior Met Officer Marshall Alexander has advised citizens to step up preparations for the above normal hurricane season that has been predicted.

With four of the expected 13- 19 named storms already formed, Alexander told Hurricane ABCs on Monday night, the conditions are similar to 2017, when Hurricane Maria battered the island.