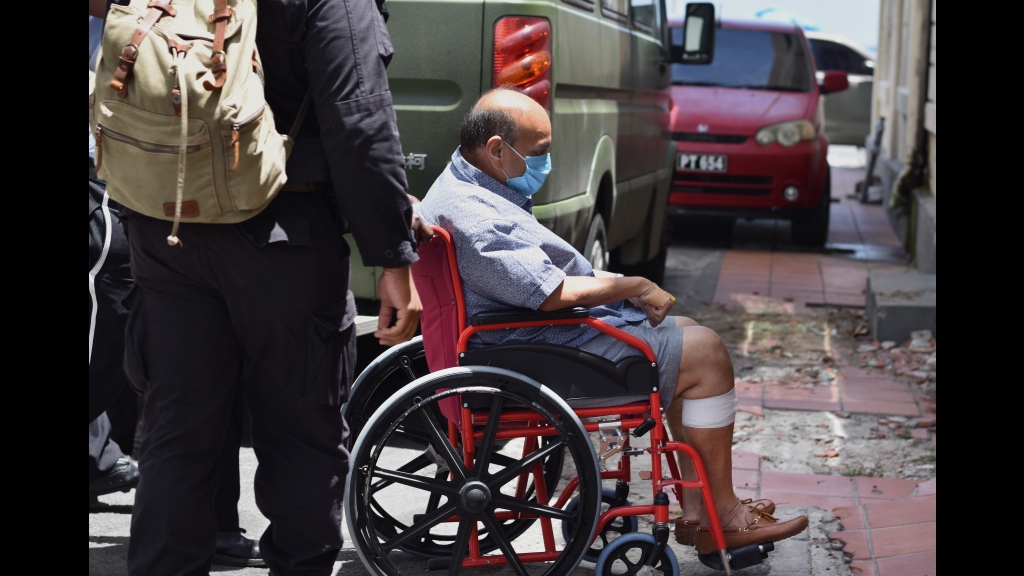 Choksi arrived in Antigua on Wednesday night and was met at the airport by representatives of the Ministry of Foreign Affairs.

On Monday, the High Court in Dominica granted Choksi bail so that he could return to Antigua for medical treatment.

The court also adjourned Choksi’s judicial review application and the criminal proceedings against him for unlawful entry. 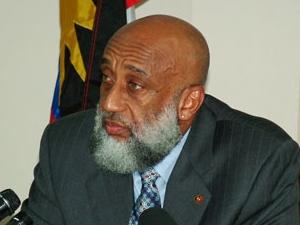