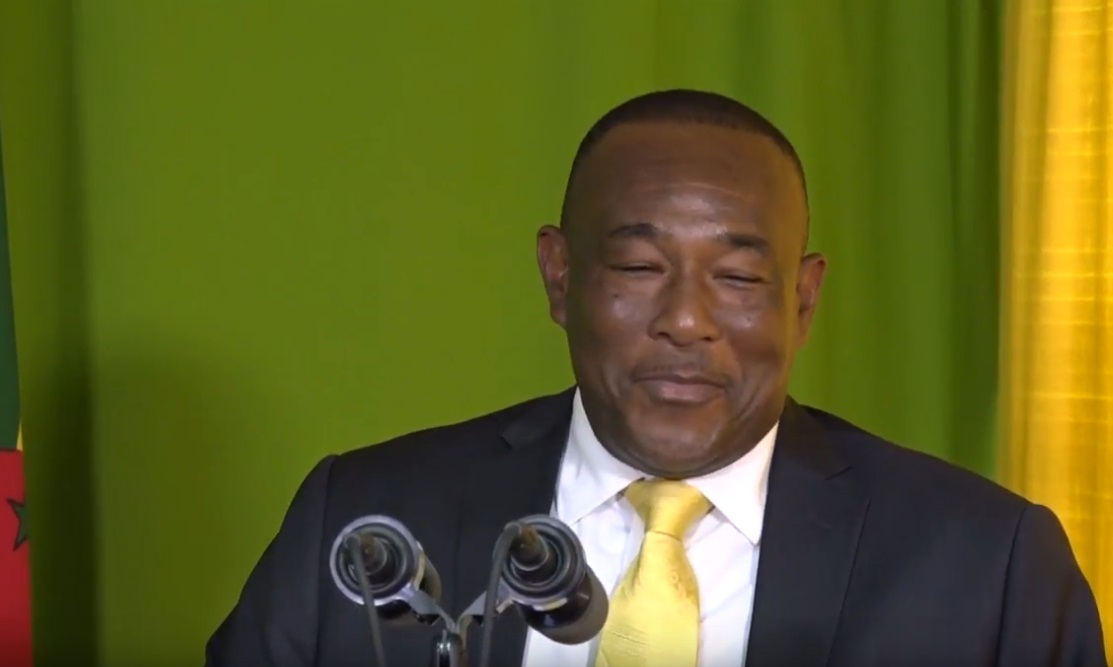 The Government of Dominica has appointed  Martin Charles as Resident Ambassador to the People’s Republic of China, in its quest to fully establish a diplomatic presence in China and further develop the excellent bilateral relations that exist between the two countries.

The Government of Dominica has received Agrément from the Chinese authorities for Mr. Charles’ appointment and he will formally commence his duties as Ambassador of Dominica following the presentation of his credentials to the Head of State of the People’s Republic of China.

He will work closely with the Ministry of Foreign Affairs & CARICOM Affairs to ensure effective implementation of Dominica’s foreign policy with regard to China. Additionally the Ambassador designate will be charged with the responsibility of representing Dominica’s interests as well as the interests of Dominican nationals residing in the People’s Republic of China.

Suspect In Custody for Homicide at Good Hope