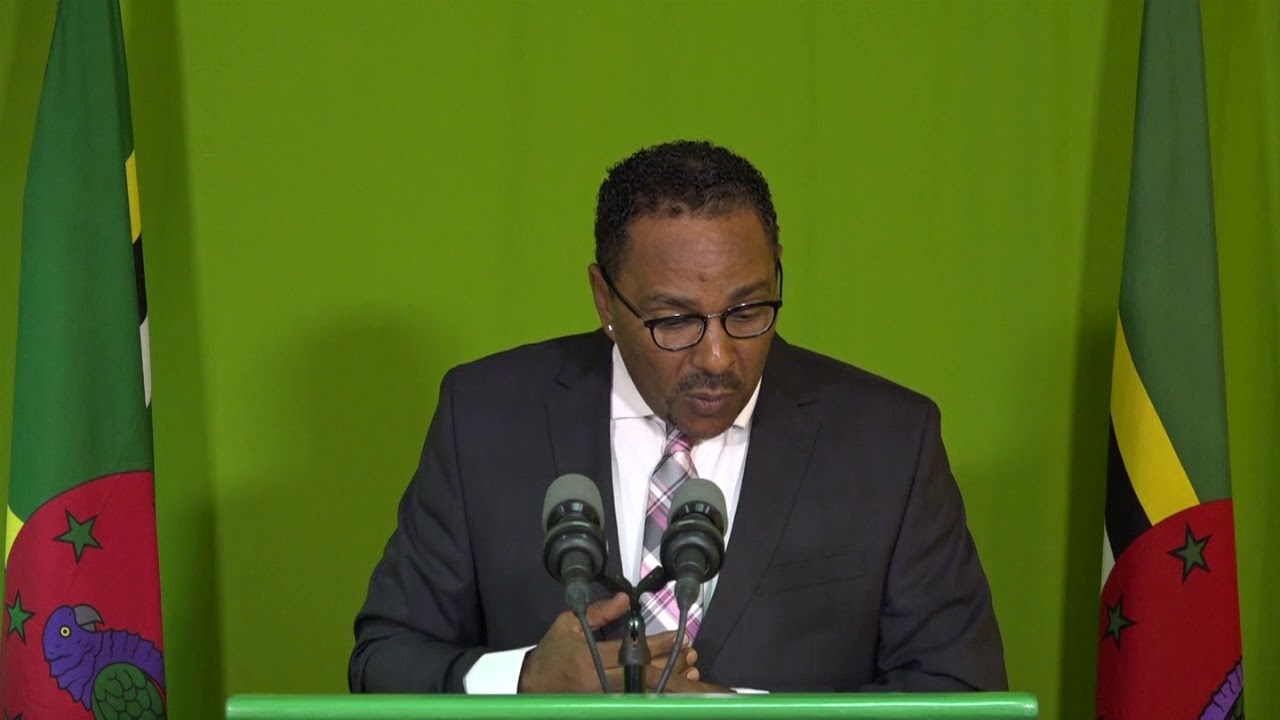 Minister for Health Dr. Kenneth Darroux said that a consultation was held with the members of parliament for the Marigot Health District to discuss the construction of a New Marigot Hospital.

Dr. Darroux said that the Ministry of Health also held a community people with the residents of Marigot where an update was given on the new facility.

He said that the ministry still awaits the final designs from United Nations Office for Project Services.

Dr. Darroux said that recommendation have been made to award a contract for the demolition of the building housing the old Marigot Hospital.

Meantime, Dr. Darroux said that during the consultation with the members of parliament for that area issues came to the fore on whether the health centre should be housed in the same building as the hospital.

The Government of Mexico has committed US $5-million for the construction of the New Marigot hospital.