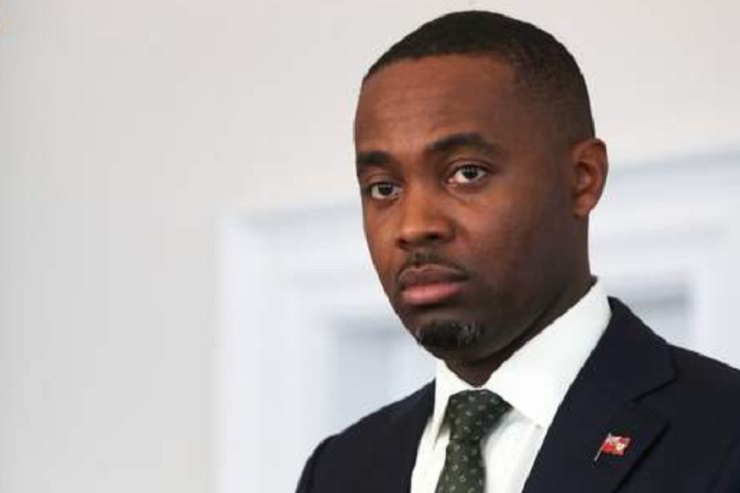 A 28-year-old man this morning appeared in court charged with making death threats to Premier David Burt, and demanding cash and other items from the country’s leader.

According to prosecutors, he allegedly sent Burt several messages between October 2 last year and March 28 this year, demanding items and money.

One of those messages, allegedly sent on October 13, 2017, stated: “Ignoring me asking for a budget is driving me to a point of wanting to tell you this to your face…I would really put a hole in your head.”

Another message sent to the Premier, on March 28, 2018, made reference to “pulling you out of your house and chopping your head off with a hacksaw”.

When Gordon appeared before Magistrate KhamisiTokunbo this morning, he was not required to enter a plea to the indictable offences. He was released on $5,000 bail, on the conditions that he avoid contact with the Premier and report to Hamilton Police Station regularly.

He will appear before the Supreme Court on June 1

US President Donald Trump says he will withdraw the US from an Obama-era nuclear agreement with Iran.

New Road Network for the Northern Town remains on the cards.