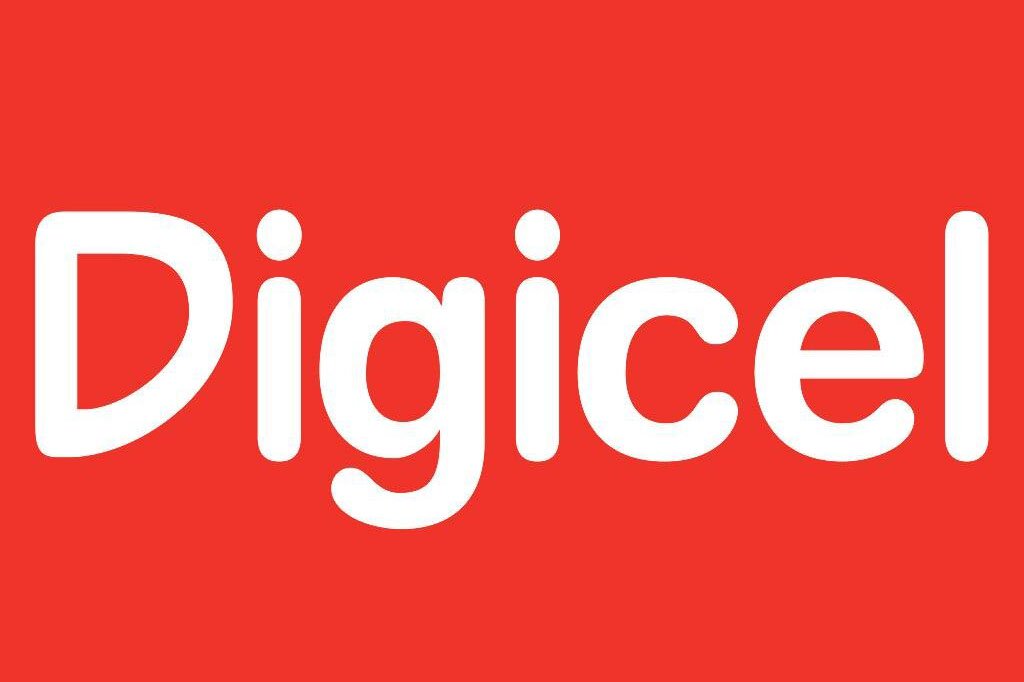 Major changes are coming to the operations of regional telecommunications giant Digicel, which has entered into a joint venture agreement in the French Caribbean and is reportedly considering selling its Papua New Guinea business.

These changes come as the Jamaican-based telecoms provider, owned by Irish billionaire Denis O’Brien, appears to be buckling under massive debts, attempting to restructure US$1.6 billion of its estimated US$7-billion debt.

On Monday Digicel announced details of a network-sharing joint venture with lliad, which allows the French operator to access Digicel’s Radio Access Network capabilities in the French West Indies.

The agreement, which was initially announced by Digicel on February 25 at its third-quarter earnings call, will see the company “monetising its significant network assets across five countries in the French West Indies region — Martinique, Guadeloupe, French Guiana, St Martin and St Barts — while lliad benefits from a solution to launch its mobile services”

Fire Department reports 210 fires in the month of May