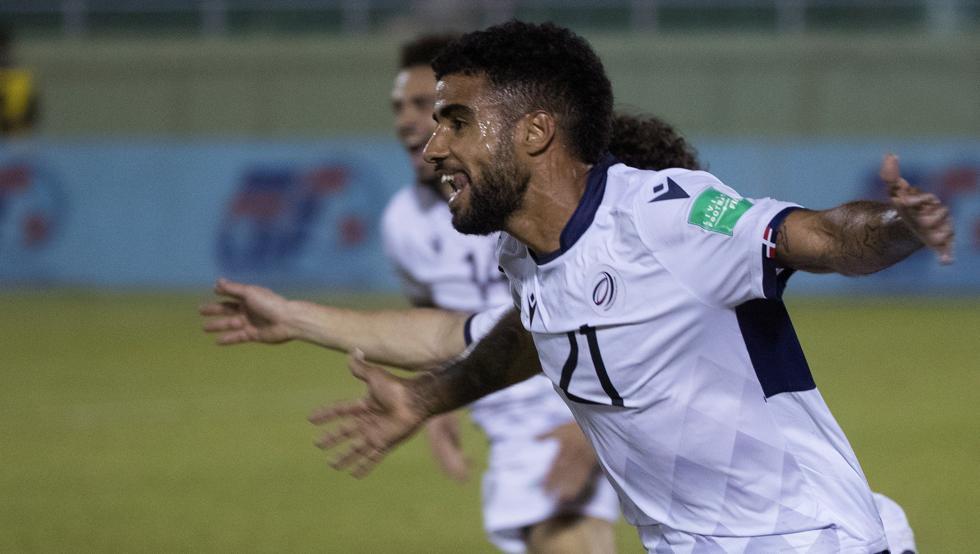 National Captain Glenson Prince says the team will have to regroup and do better as they continue with hopes to qualify for the next round of the FIFA World Cup.

Dominica’s World Cup campaign suffered a major setback as the national team were beaten by the Dominican Republic on Wednesday in their opening encounter at the Estadio Felix Sanchez.

The national team were off to a shaky start before recovering later in the first half to head into the interval locked at 0-0.

The Dominican Republic Team however capitalized on an error in the midfield and Nunez Rodriguez scored what turned out to be the eventual winner in the 52nd minute of play.