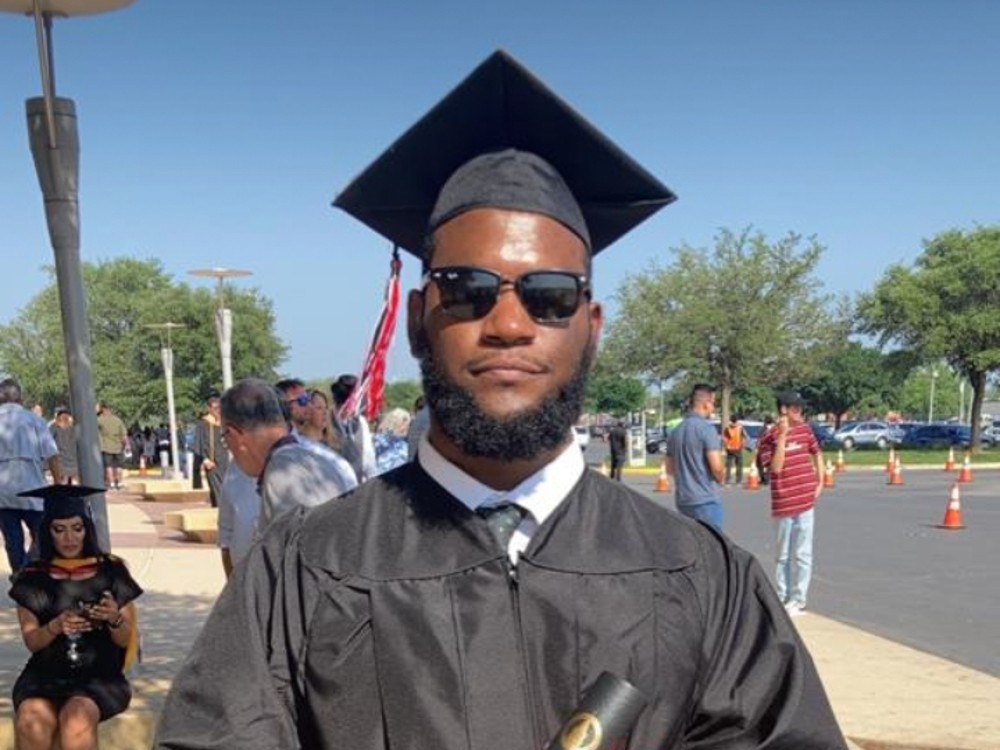 Loik Charles made history when he became the first blind Dominican to graduate from a university, earning a Bachelor’s Degree in Sociology and a Minor in Marketing from the University of the Incarnate Word in San Antonio, Texas.

He received the necessary support within the general education system to allow his successful learning throughout his educational experience, both in Dominica and Texas.

Despite the challenges and emotions of uncertainty he endured, Charles says he is relieved to have accomplished his goal.

Meantime, Executive Director of the Dominica Association of Persons with Disabilities (DAPD), Nathalie Murphy says they are elated for the achievements of Charles and hopes that others follow in his footsteps.