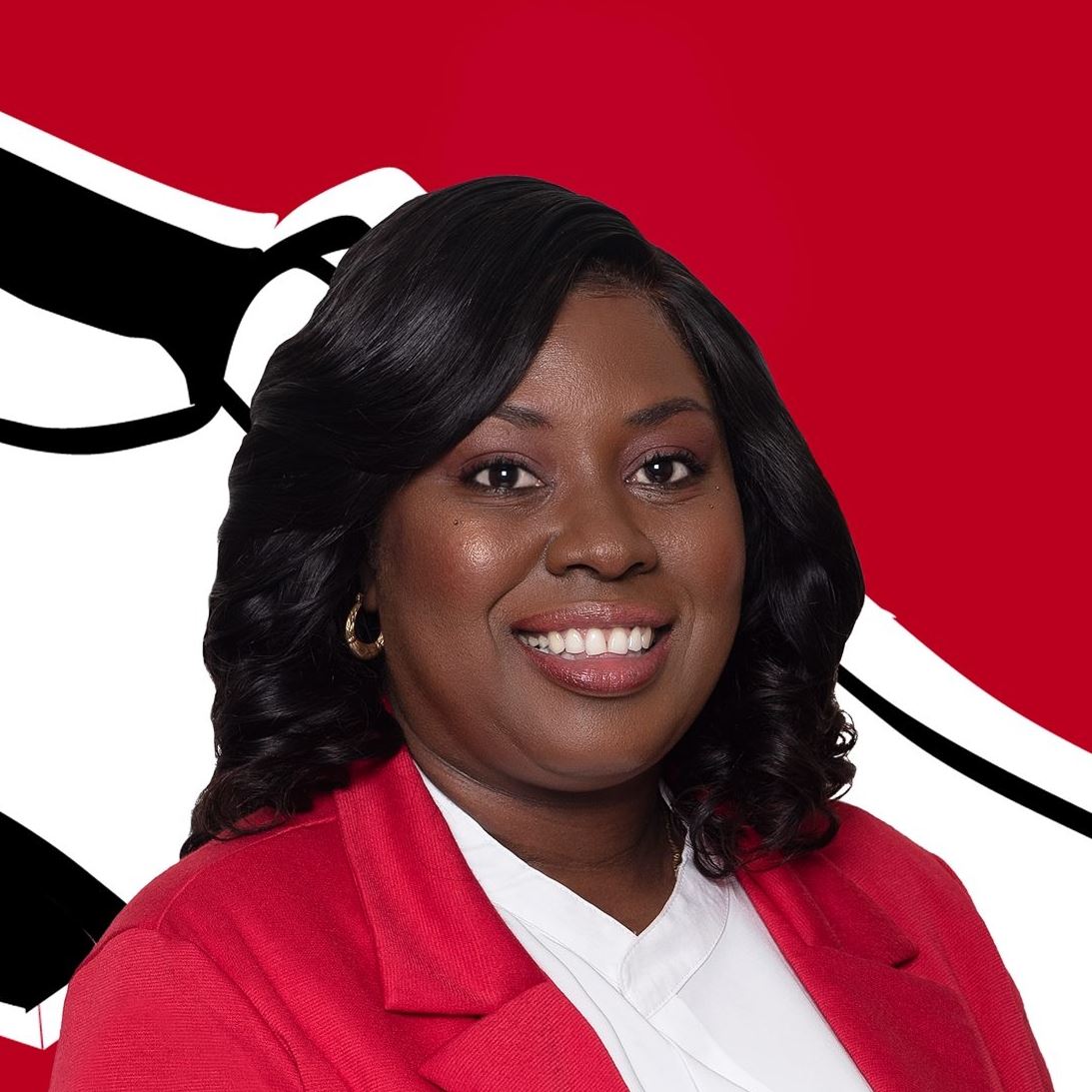 Meantime, 7 individuals were appointed by Cabinet this week to serve on the Government Housing Loans Board (GHLB) for the next two years.

Parliamentary Secretary within the Ministry of Tourism Chekira Lockart-Hypolite announced Felix Thomas as Chairman of the Board.

She emphasized the aim of the GHLB to assist public officers in building their own homes.

Meantime, Lockhart- Hypolite reported that over 50 million dollars has been given in housing loans from the GHLB in past years.

She revealed that a joint committee of Public Officers and Union representatives will meet next week to discuss housing solutions proposed by Government.

Chekira Lockhart-Hypolite, Parliamentary Secretary within the Ministry of Tourism, with responsibility for Air and Sea Port Operations