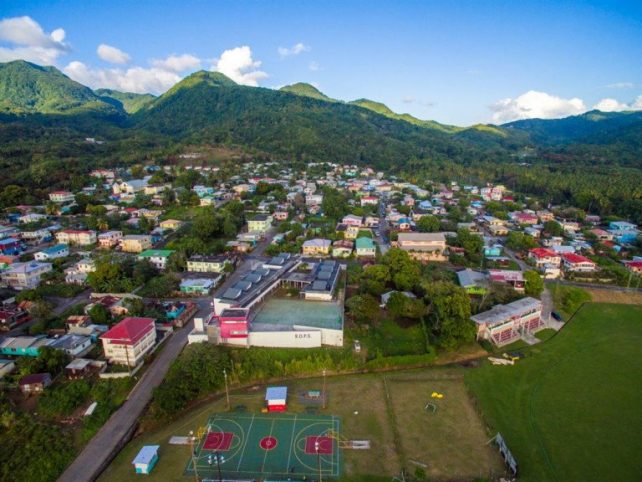 Minister with responsibility for local government, Catherine Daniel has urged citizens to put aside political considerations in the administration of village councils.

This month is being observed as Local Government month with a number of activities planned to boost the effectiveness of local councils.

Ms. Daniel said council matters are often hindered because of political discord in the communities. She cautioned that citizens should make the development of their communities a priority.

Ms. Daniel also addressed an ongoing situation in Laplaine involving elected councilor Jason Fontaine, who after several attempts, has not been sworn in.

Daniel say the matter is still at an impasse.

She says every Dominican should feel invested in the council’s affairs and should attend council meetings to be informed of matters relevant to community development.