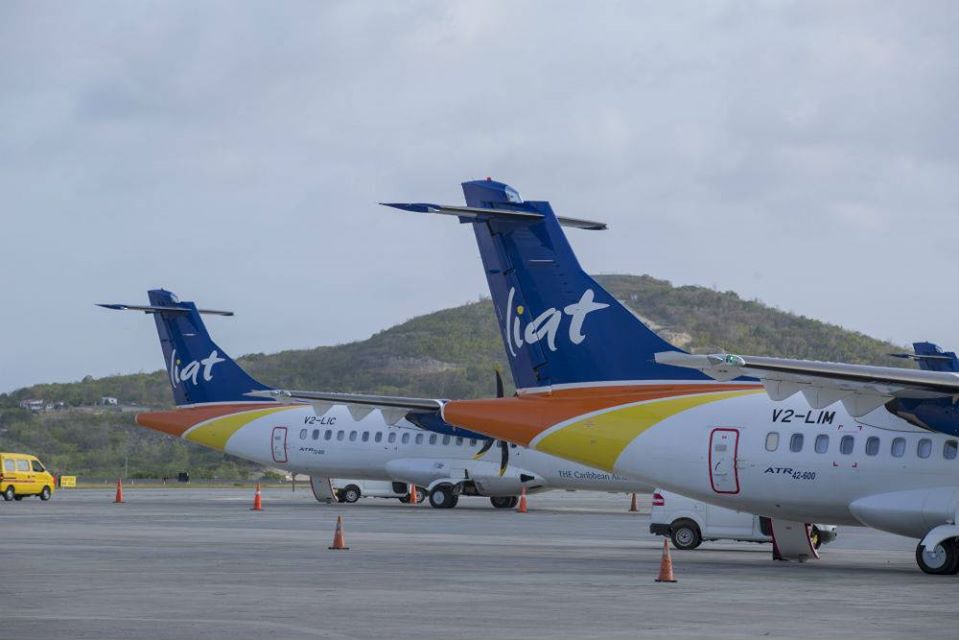 It will be at least another month before LIAT takes to the skies ferrying passengers on its island-hopping schedule, Chief Executive Officer Juliet Reifer-Jones has disclosed.

She cited “a great deal of uncertainty” about the date of reopening of most borders and public health protocols across the region.

The airline has maintained strict protocols for its aircraft cleaning and sanitisation to ensure the health and safety of passengers and staff, according to the airline boss.

CARICOM have been working from a common playbook and coordinated stages of preparedness for the pandemic since early March.

But even as the territories declared their intention to reopen their borders, some from as early as next week, the airline will be remain largely grounded until at least June 30, with “many protocols to be implemented, such as testing and mandatory quarantine periods” to allow the carrier to safely move passengers, she said.

The airline is closely monitoring the situation across the LIAT network and will resume flights when it is safe for passengers to do so, Reifer-Jones insisted.

We are officially into the 2020 Hurricane Season!