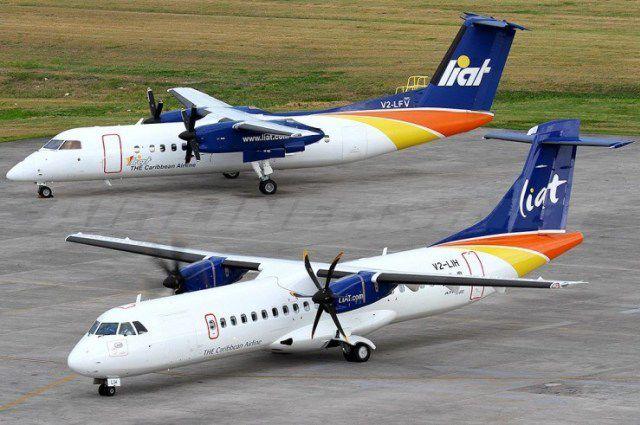 Pilots of the cash-strapped regional airline, LIAT, has rejected a call from them to take a salary cut as the Antigua-based airline seeks to reverse its financial situation.

President of the Leeward Islands Airline Pilots Association (LIAPA), Carl Burke, said his members are very reluctant to accept the call for a salary cut at this time.
He said the pilots could also be in a position “where next year they come asking for an additional five per cent. We just do not have the confidence in the team”.

Earlier this month, St. Vincent and the Grenadines Prime Minister Dr. Ralph Gonsalves said progress had been made regarding the future direction of the regional airline, following a more than four hour meeting in Barbados.
The Barbados meeting was held against the move by the shareholders to get Caribbean countries to contribute a total of US$5.4 million in emergency funding need to keep the airline in the sky. At the same time, 11 destinations had been given until March 15, to respond to the airline’s minimal revenue guarantee (MRG) proposals.

Higher Chance of Fire on the West Coast