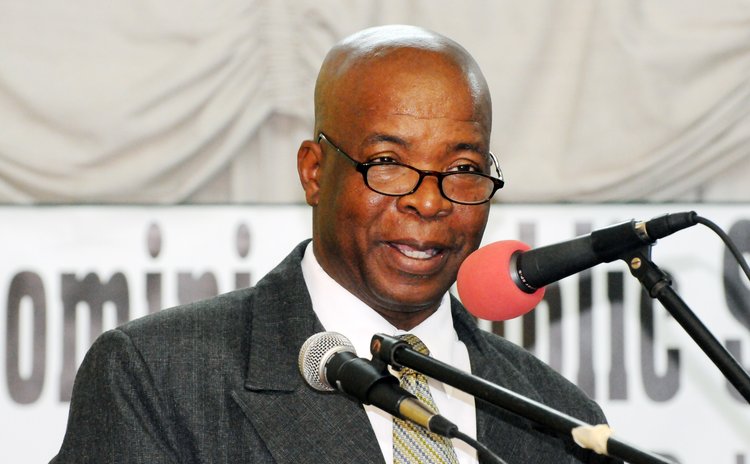 Letang argues that there are not 152 junior clerks in the service needing appointment.

Prime Minister Skerrit announced at a political rally on Sunday that 152 junior clerks would be appointed and all vacant positions within the public service filled.

Letang says the union demands are not limited to the appointments of junior officers but also include matters related to salary increases and working conditions.

The DPSU wants a commitment from the Prime Minister that matters which cannot be resolved by June 11th, will be taken into serious consideration.

Letang says calls made last week for a Go-Slow have been effective and his executive will meet on Thursday to review its position and map a way forward.