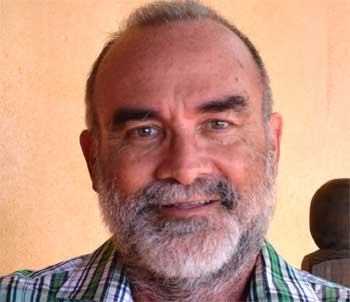 According to sources, Allfrey was the founder of the Dominica Labour Party. She was a Social Activist, Newspaper Editor and Politician who served in the Government of Sir Grantley Adams as Minister of Labor and Social Affairs.

Dr. Honycurch addressed a forum to commemorate 52 years of self-government under the theme, “March 1967-March 2019: Remembering some early pioneers.”

“I have written a letter over 5 years ago when there was notice of the building of the new bridge still called the “West bridge” and i wrote a letter to the government suggesting that the West bridge be named the Phyllis Allfrey bridge…The famous Hurricane Maria intervened and all of these things got destabilized a bit but i would like to recommend that again and it would be fitting in the center of the capital those two names will stand next to each other “Loblack and Allfrey.”