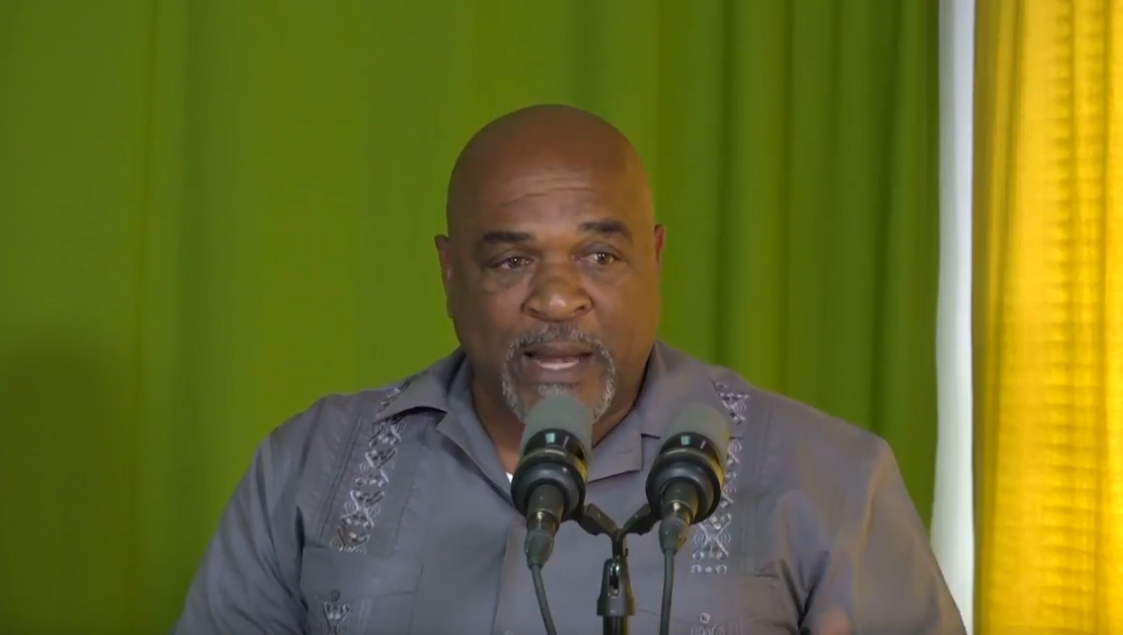 Deputy Prime Minister Reginald Austrie says the designs for the road between the Layou and Yorke Valleys bridges will be reviewed because of the impact of hurricane Maria on that section of road.

The designs were done before Hurricane Maria.

The Deputy Prime Minister spoke to reporters during a walk through and site visit of the York Valley Bridge this week.

Dominica and China established relations in 2004 when the country severed ties with Taiwan and moved across to China.

At that time the York Valley Bridge was part of the memorandum of understanding that was signed between the two countries.

Mr. Austrie says the bridge which started in 2016 was scheduled to be completed in September 2017 the same month that Hurricane Maria struck the island.

He says however the Bridge was able to withstand the ravages of the Hurricane.

Mr. Austrie says there were just a few minor hiccups on Dominica’s end but these will be dealt with going forward as they were issues created by Hurricane Maria.

Ministry of Education and University of Central Florida Collab