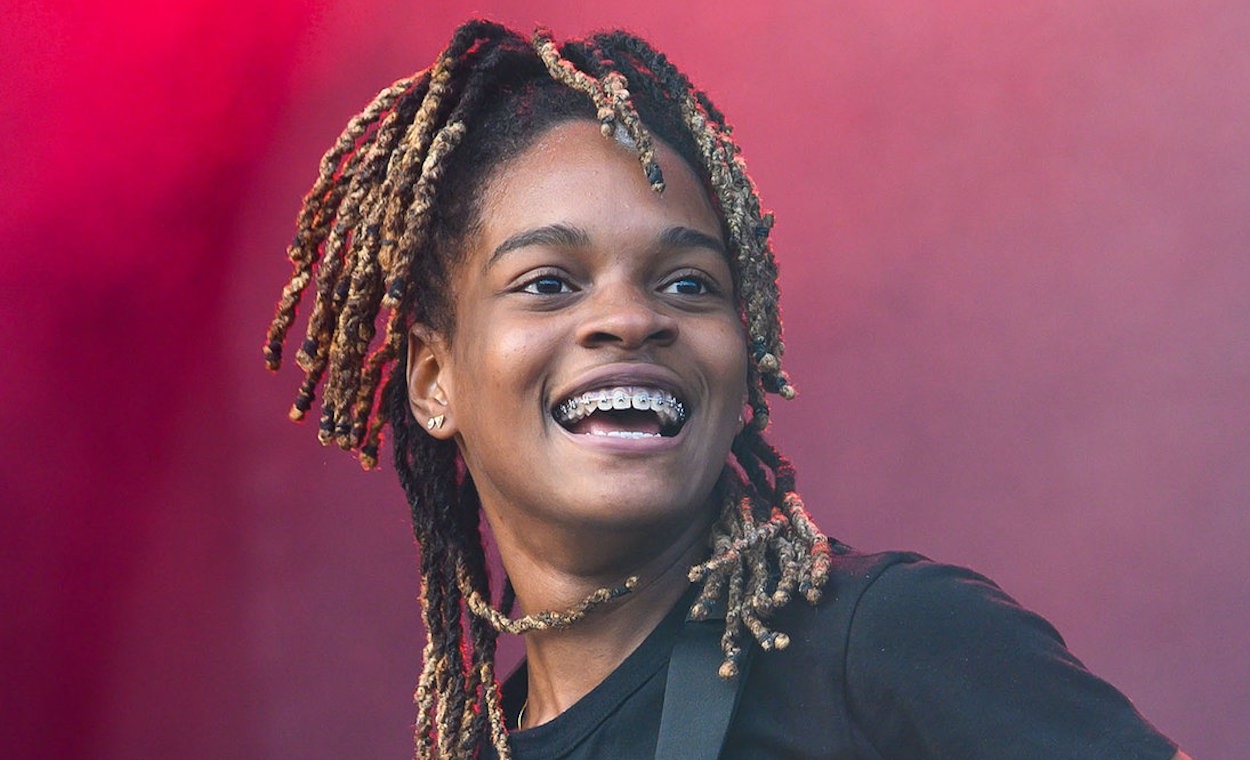 Koffee has become the first solo female to cop the Grammy Award for Best Reggae Album at the 62nd ceremony for the coveted music awards.

Koffee, 19, took home the Grammy for her debut album, Rapture.

On accepting the award, she thanked her fellow nominees for their contributions to reggae and declared her win a victory for reggae and Jamaica.

Other nominees for the Reggae Album of the Year were:

20 move on to Calypso Semifinals