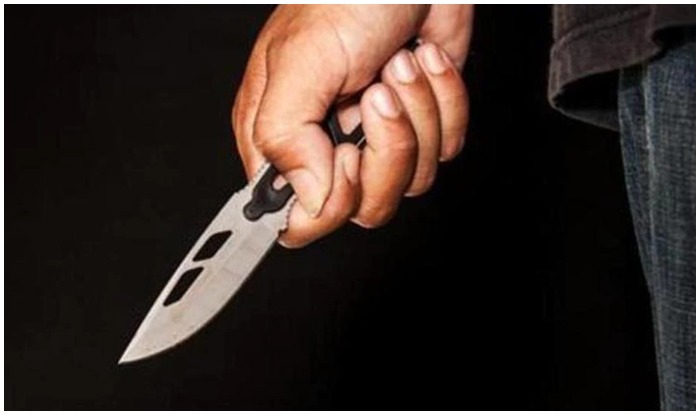 Video footage has emerged of the arrest of one male individual, in what appears to be an attempted knife attack in Roseau near the Dominica Social Security (DSS) building.

Videos show police wrestling the individual to the ground in the arrest, while a number of persons looked on.

Kairi News reached out to the Dominica Social Security, who have refused to make comment on the situation at this time, but informed citizens that their office has closed to the public until Monday morning. They say a statement on the matter will be released soon.

Kairi News will follow and bring you more on that as updates become available.

Director of the Pan American Health Organization. Has encouraged Dominicans to take the COVID-19 vaccine