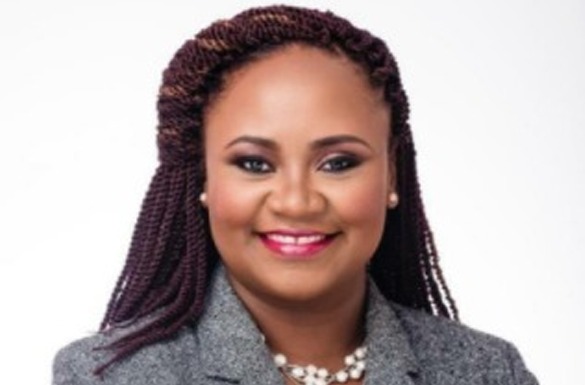 Destination Marketing Manager for the discover Dominica authority Kimberly King is considering the twenty-second hosting of the world creole music festival as a success.

She says while there is always room for improvement the festival has delivered on its hype.

The festival took a hit on Night two of the festival when headline act Burna Boy was a no show for his performance much to the disappointment of festival goers. However, the performer was able to perform on night three ending the show with a bang.

Director of Tourism Colin Piper says while this incident is not uncommon, he hopes for better communication and collaboration with artists as part of efforts to avoid this issue in the future.

Meantime, Prime Minister Roosevelt Skerrit says, Dominica holds no responsibility in the matter as the island had lived up to its contractual obligations to the artist.