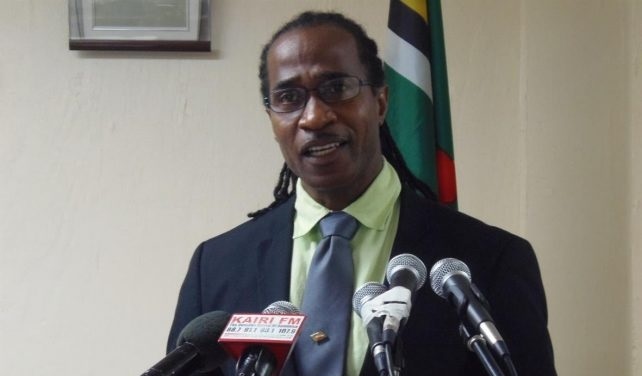 Following his unexpected resignation as leader of the Dominica Freedom Party (DFP), Kent Vital has told Kairi News that he left to follow his convictions.

Vital dropped the news via a press statement on Monday, saying in the release that he will continue in Dominica’s political arena as an independent agent.

Vital believes that his mandate to unite Dominica’s electorate will be carried out more effectively on his own.

He says he is still willing to work with the DFP and any organization which shares his goals.

Vital said while his resignation may affect the party, he will push forward in achieving his vision.