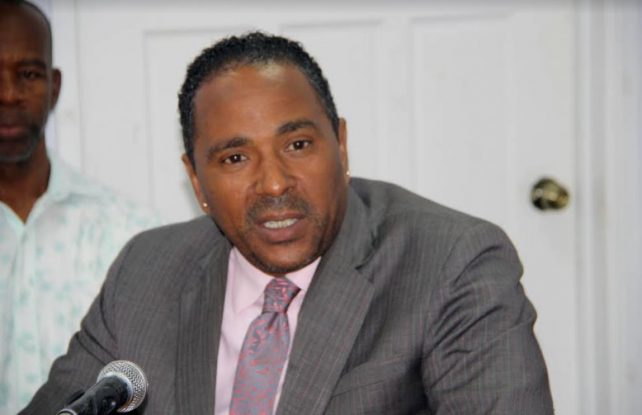 Dr. Kenneth Darroux, the parliamentary representative for the Petite Savanne constituency for the past ten years, had words of farewell to his constituents earlier this week.

When the next general elections are called, Darroux will be replaced on the ballot paper by marketing professional Marva Williams of Pichelin.

Darroux’s most important function as MP came in 2015 when Tropical Storm Erika impacted Petite Savanne leaving death and destruction in its wake.

He leaves on a high note as displaced residents continue to be placed in new housing at Bellevue Chopin.

“As the sun sets on my tenure as your member of parliament.. I must admit that we had a good run together, and whilst I will be the first to admit, like I have done numerous times before, that most certainly there were many things I could have done better and opinions may vary as to my stewardship for the better part of the past decade but none can or should deny my commitment towards the betterment of my people”

He continued that as he looks on at the new homes from the street he feels nothing but pride for being part of this journey.