Kenedy Avenue was the scene of an early business morning shooting in which one man was shot.
Advertisement [the_ad id="17256"] 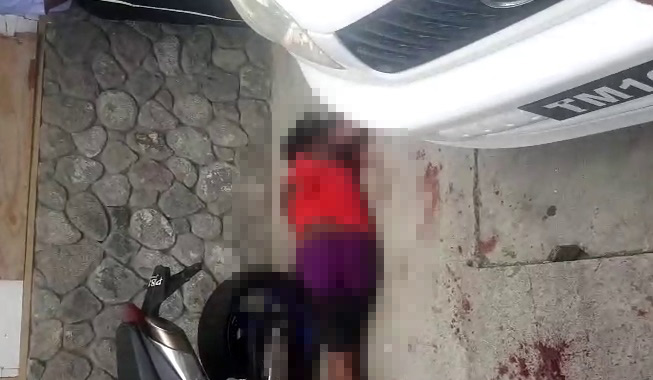 The incident took place between 9 and 930. One man was shot and was seen on the ground on the sidewalk in a pool of blood.

Immediately, on lookers began flooding the scene where the man was shot. Shortly after the police arrived and attempted to create a barrier around the man.

Up until news time, the condition of the victim was not knows and police have not released any information on the matter.

KairiFM has also learned of the possibility of another shooting incident in the Point Michel Community.

We will continue to bring you details as they become available.