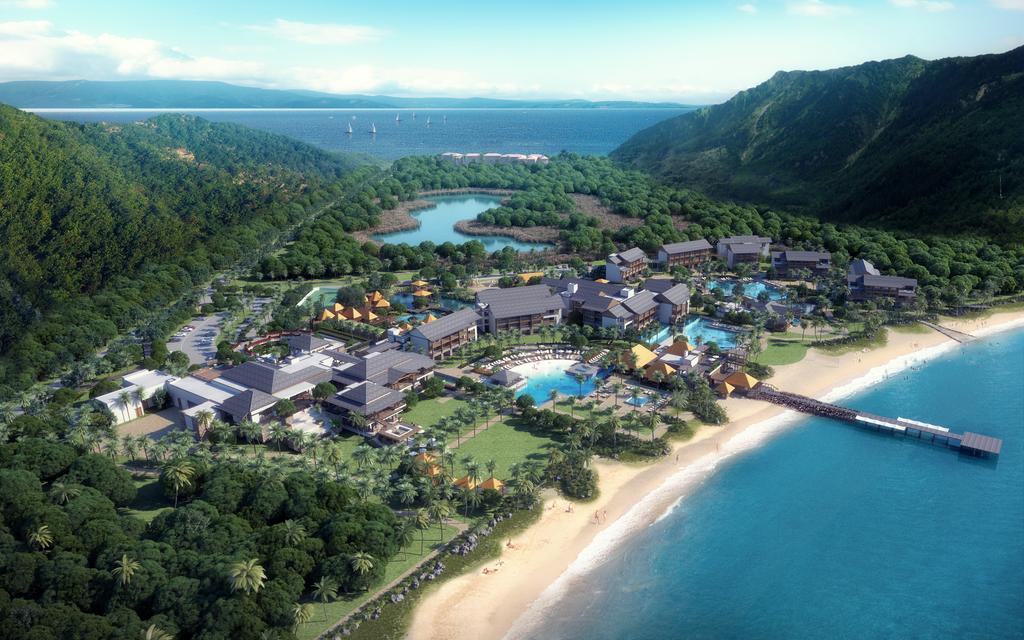 The Minister for Trade, Energy and Employment estimates over 340 Dominicans will be employed at the Kempinski Hotel which will soon open in Portsmouth.

Ian Douglas highlighted the creation of employment in the tourism sector during an address to Dominicans in Brooklyn, New York on Saturday.

Douglas revealed that interviews have begun for positions at the hotel which is due to open later this year.

Douglas also said that these and other developments were made possible by Dominica’s Citizenship by Investment program (CBI).

“Juice Man Bar” in Pottersville Burns to the Ground

American Firm to Present Plans for International Airport in Dominica