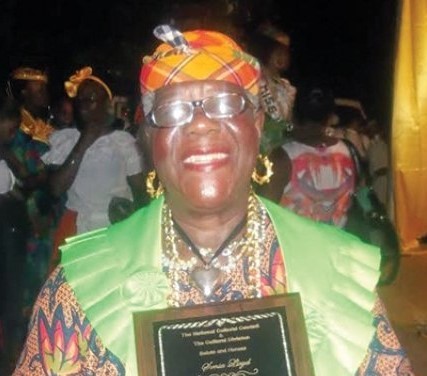 Lloyd was known in the cultural arena as a composer of Dominican folk music and promoter of Dominican cultural wear. She was also a teacher at the St. Martin’s Primary School for a number of years. While there she formed a creole song group of children who went on to win several creole song competitions.

President of Konmite Pou Etid Kweyol (KEK) Raymond Lawrence remembers Lloyd as a staunch catholic with a kind and easy-going personality. He says she was heavily involved with the research and documentation of Dominica’s first creole dictionary, as well as the ongoing compilation of KEK’s second creole dictionary.

Lawrence expressed KEK’s condolences to the family and loved ones of Sonia Lloyd.

Dominican Selected to Receive Award in Memory of Princess Diana