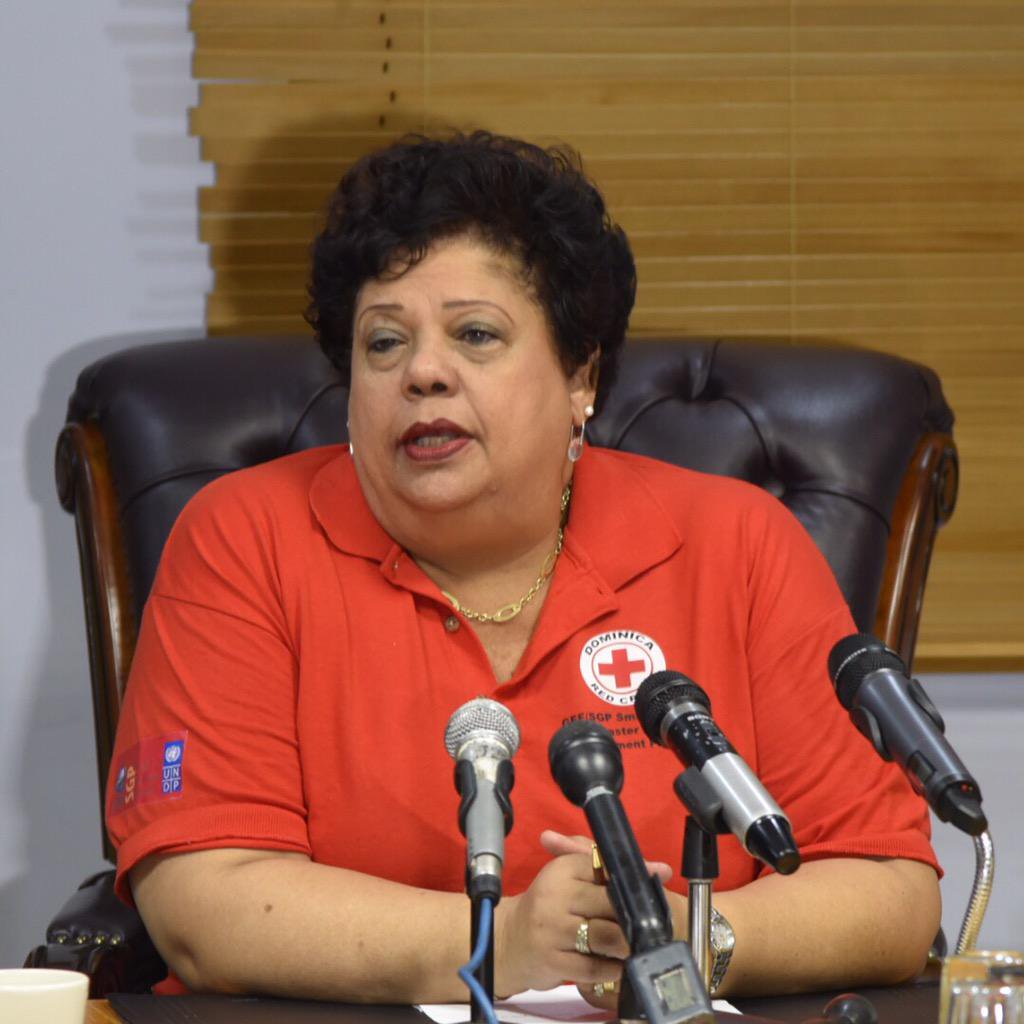 In the release sent to Kairi FM by Sile Pinard-Bryne it states that Miss Bryne did not resign because of asinine allegations of nepotism but because of the failure of the Governing Board with few exceptions to recognize their constitutional ignorance and governance ineptitude.

The release states that: “The Goodwill branch has reeked of rancour and selfishness. If there are saints amongst its sinners, they have feared to bell the cat(sic) but fear no more there is hope. Club 25 branch is alive and well. They are the future of the DRC. They know how to separate the sheep from the goats(sic).

It is a travesty that Mr. White has been suffered in the office of President for over 7 years and to exceed the DRC’s maximum term of 4 years due to his refusal to console a general assembly to elect a constitutional successor. The Governing Board without a strategic plan to source a qualified person to succeed Mrs. Pinard-Byrne as the DRC’s DG may end up as accomplices in aiding and abetting those persons who have been scheming to assume positions in the DRC for selfishness notwithstanding their own ineptitude. Such a scheme would inevitably result in the corruption of the DRC.

Having due regard to the post Maria state of emergency in Dominica and consequent IFRC aid being administered via DRC it is now more incumbent than ever before that the Federation applies its moral suasion to ensure that Mr. White vacates the post of President so that accountable Governance may be assured post December 31st 2017.

It continued by stating that: “Mrs. Pinard-Byrne should be credited not just for her exemplary 25 years’ service but as an unsung heroine for staying the course to avert a DRC calamity out of a 7-year nefarious quagmire.

Flow Dominica is reporting that 43 cell sites are up.