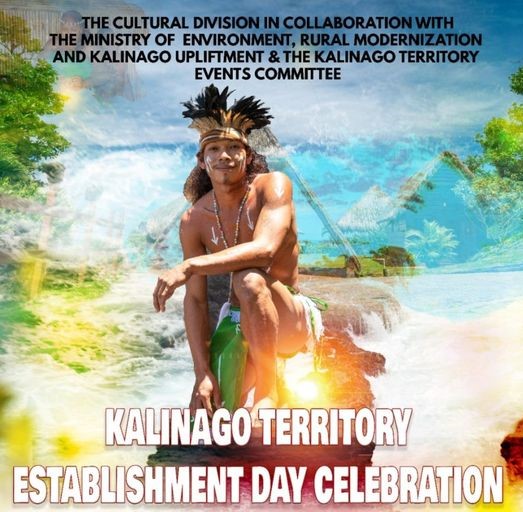 The concert will be held at the Karina cultural Village in Bataca in recognition of the Kalinago contribution to the island’s emancipation from colonization.

President of the Karifuna Cultural Group, Prosper Paris says, this event will showcase the culture and talents of the Kalinago people.

Dominican Selected to Receive Award in Memory of Princess Diana