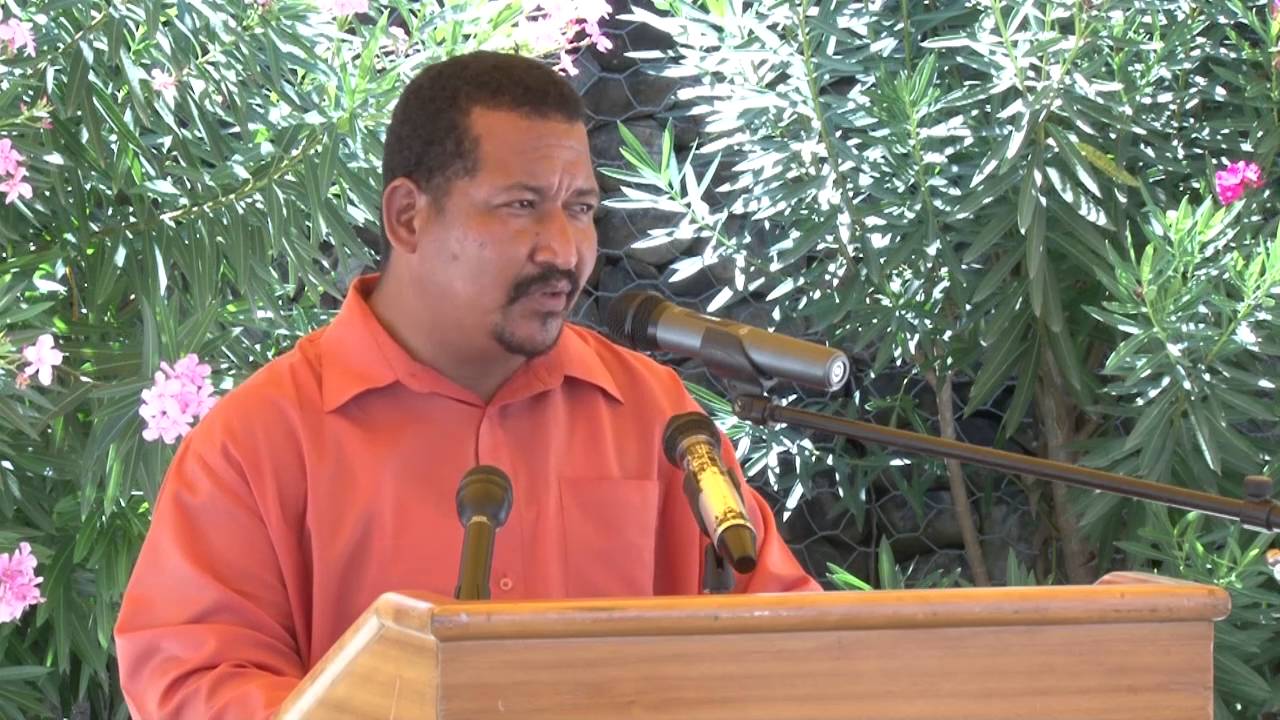 Kalinago Affairs Minister Cassius Darroux says had it not been for hurricane Maria the entire road network in the Kalinago territory to facilitate movement form one are to the other comfortable would have come to fruition.

He says the road network has been a major concerned for him and his ministry even before the hurricane however he is hoping that free movement from one point to the next could be accomplished during his tenure as parliamentary.

Meanwhile Mr. Darroux says tourism is expected to thrive in the Kalinago territory as the Carbe and the other buildings were able to withstands Hurricane Maria.