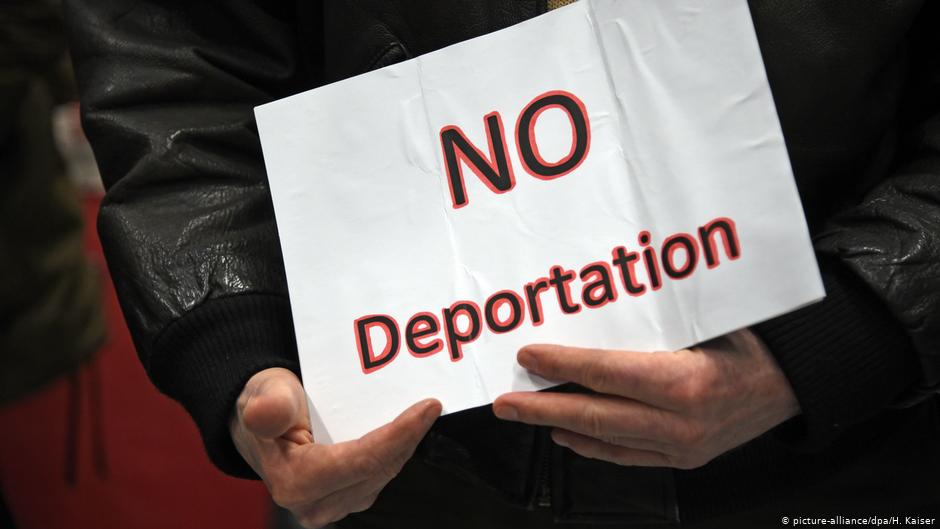 The High Court on Wednesday issued an order preventing the deportation of 38 Haitian nationals who were arrested for illegal entry into Dominica.

The government had indicated that all those who were illegal would be repatriated back to their country once the legal process was completed.

However, the Haitians were escorted to the Douglas Charles Airport early Wednesday, to be sent back to their country.

Attorney at law Wayne Norde petitioned the high court to get a temporary stay preventing the Chief Immigration Officer from deporting the Haitian nationals.

Norde spoke to State Radio on the matter.

Bureau of Gender Affairs calls on citizens to stop bullying